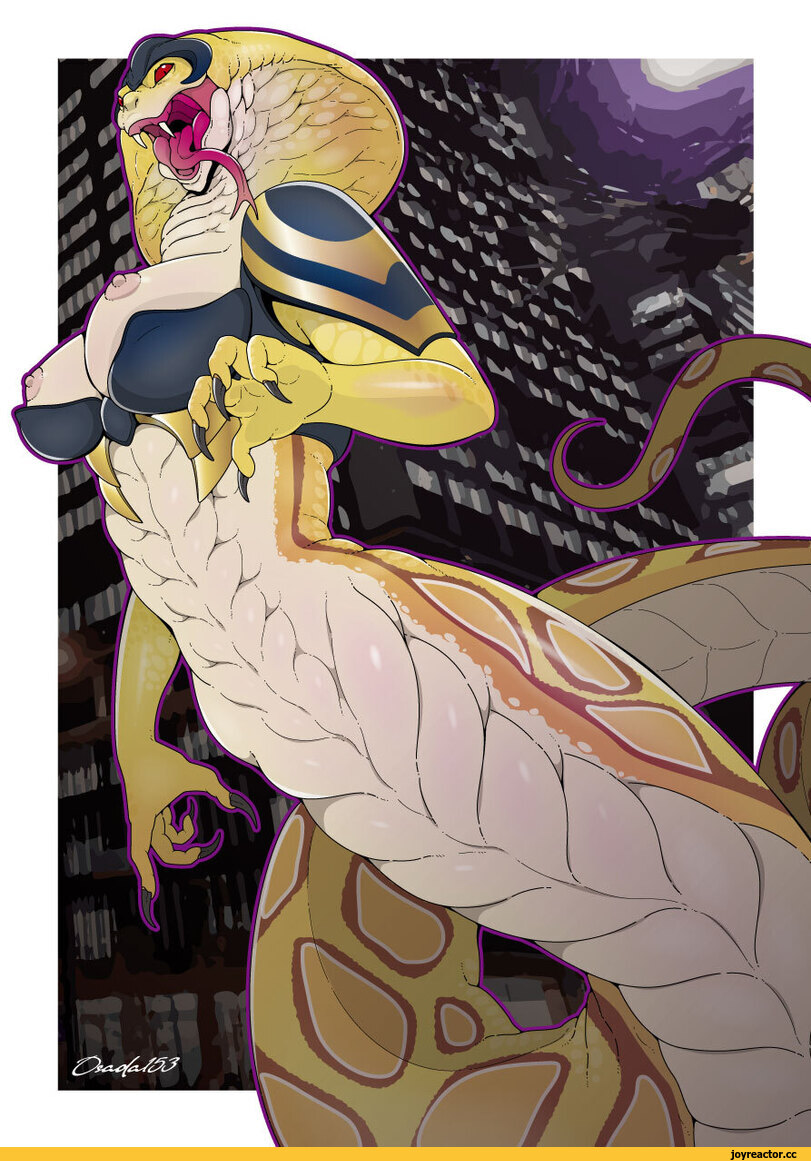 A Guardsmen being coiled by a Viper from XCOM.

Celestine sitting at a cogitator.

Ciaphas after Sulla gets the enemy to charge at him. 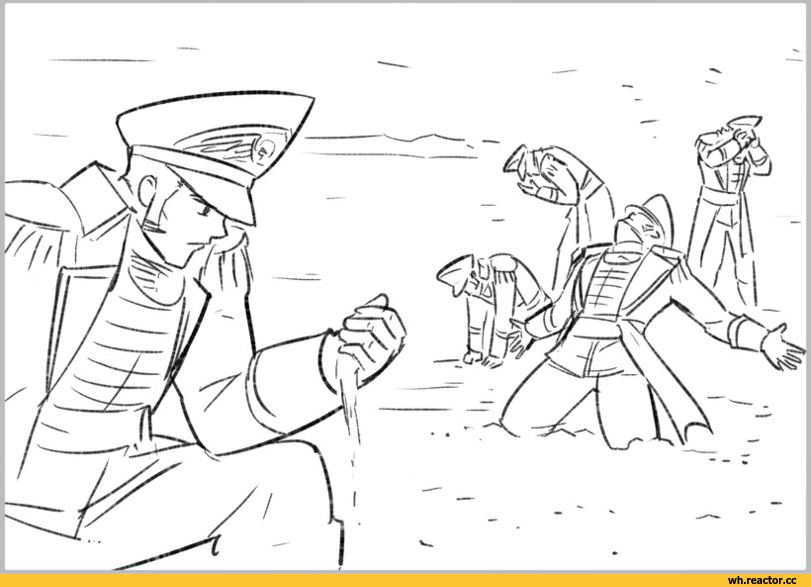 Custodes and Sister of Silence in awkward elevator. 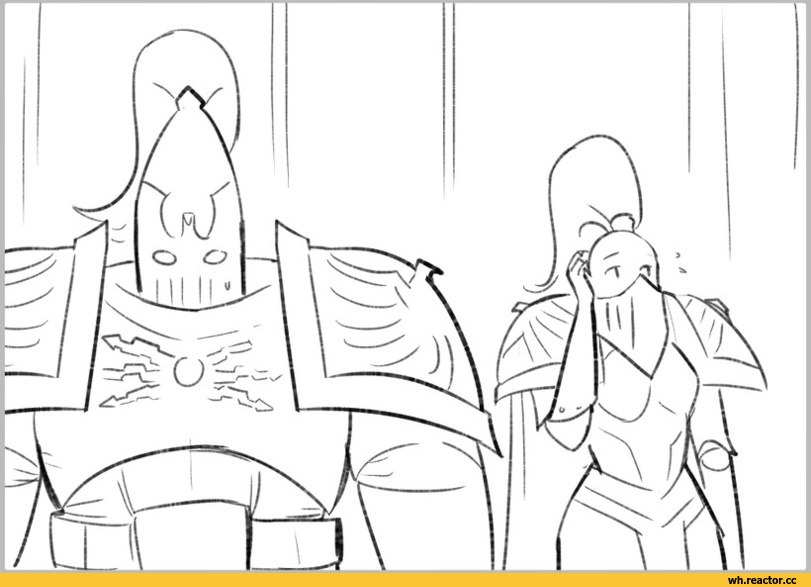 Entire page of Cain Memoir that's blacked out by Vail with only word seen being naked. 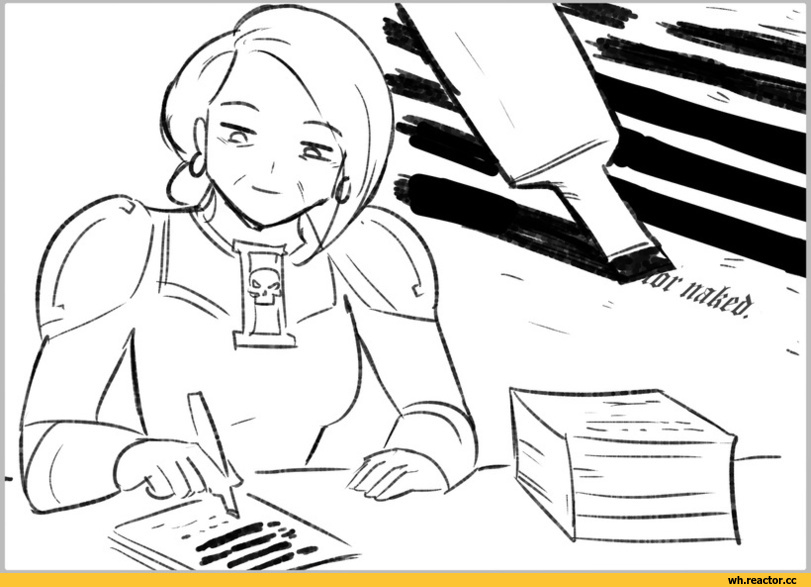 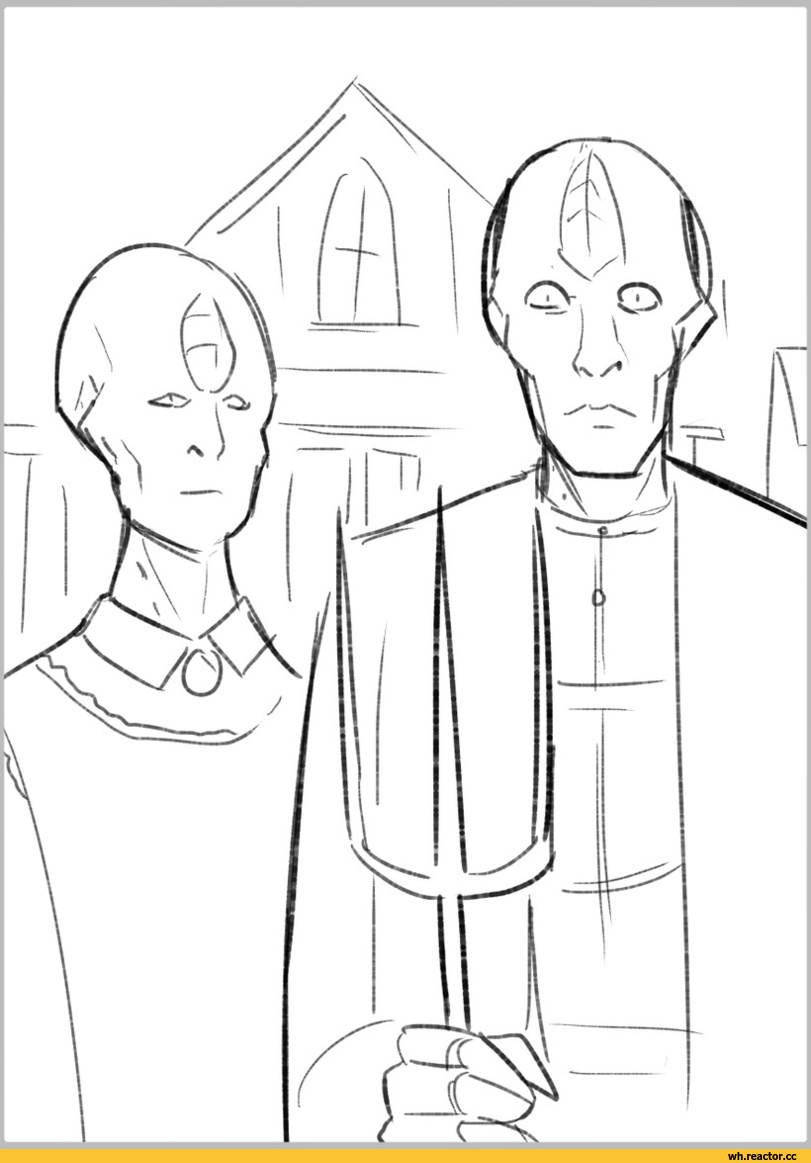 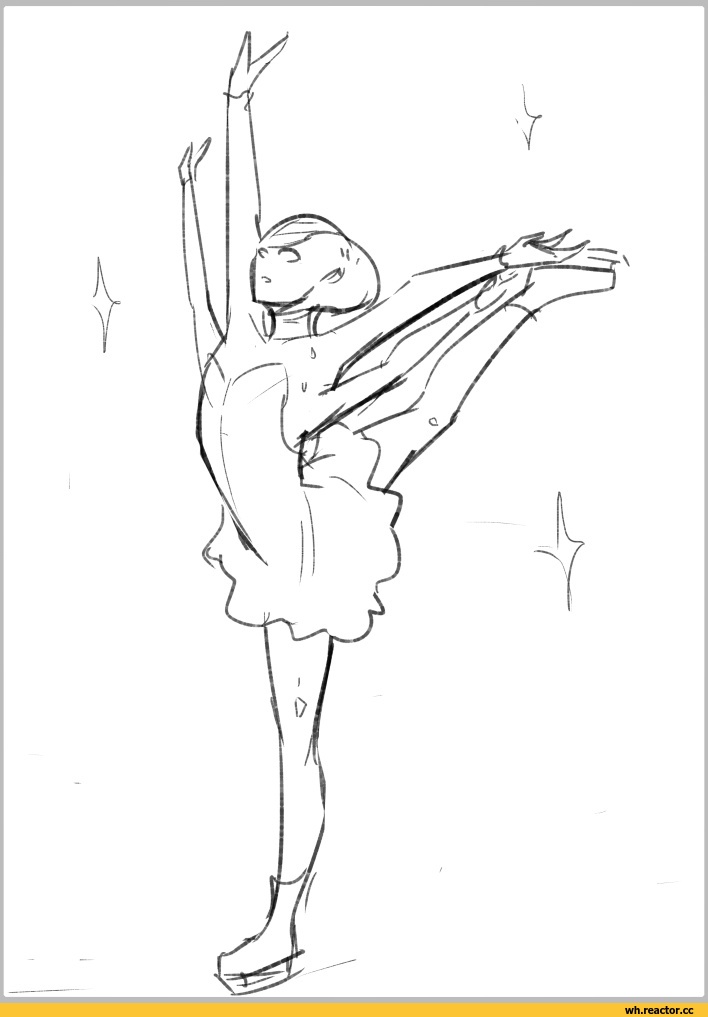 It was me, Emperor. 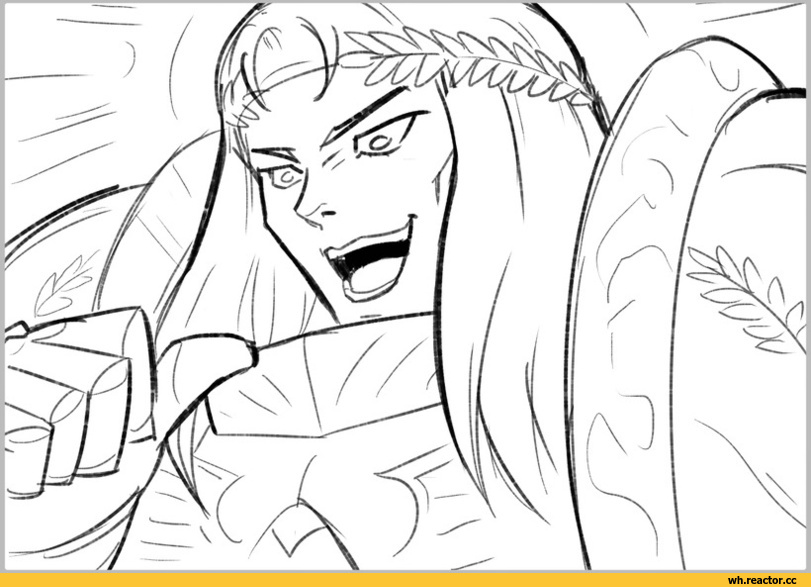 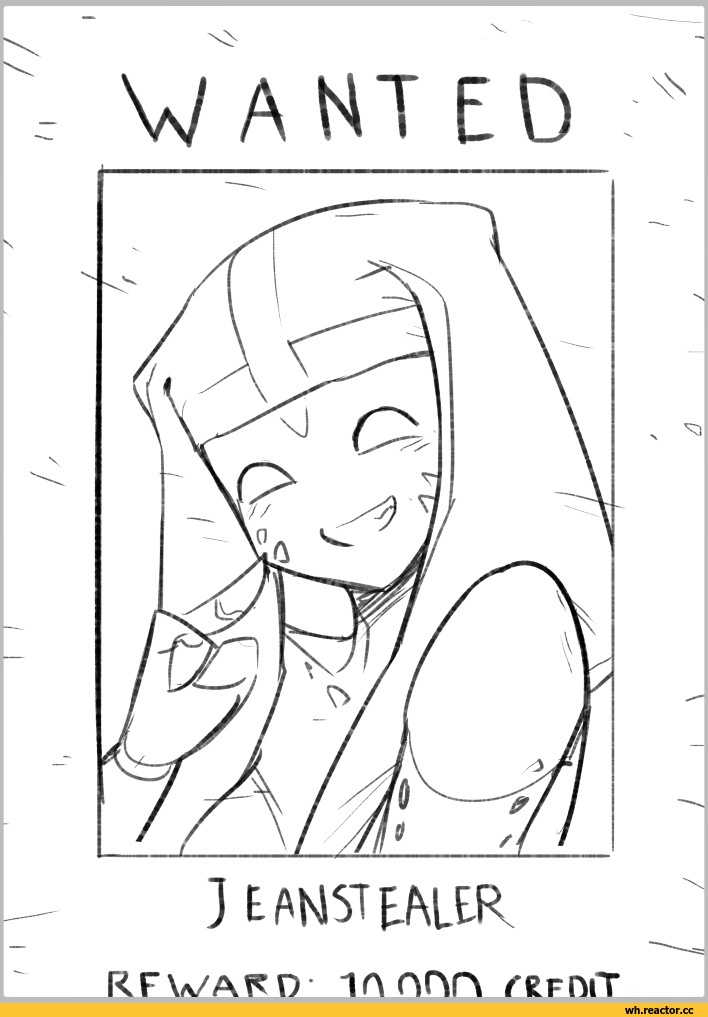 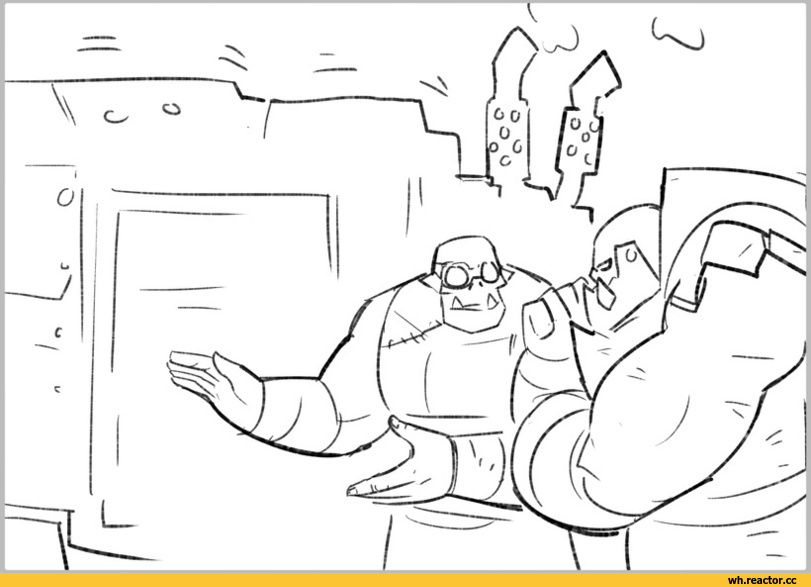 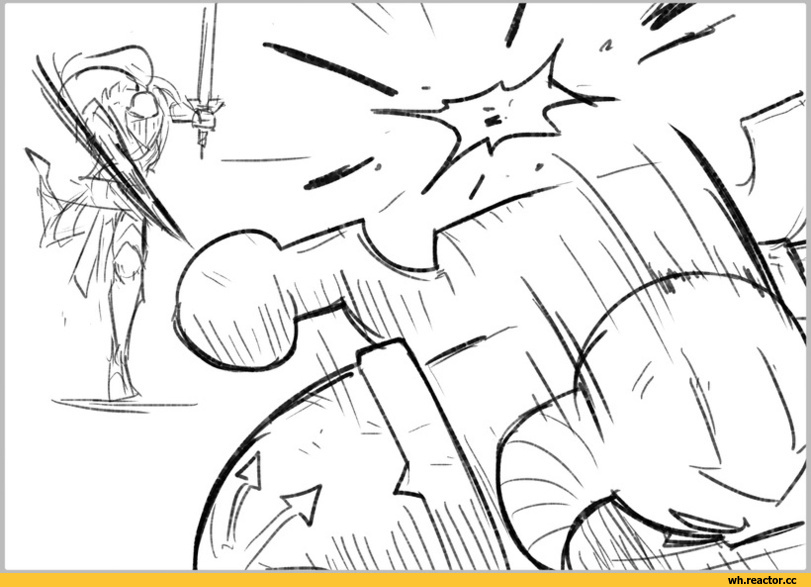 Sister of Silence with a quiet pet parrot 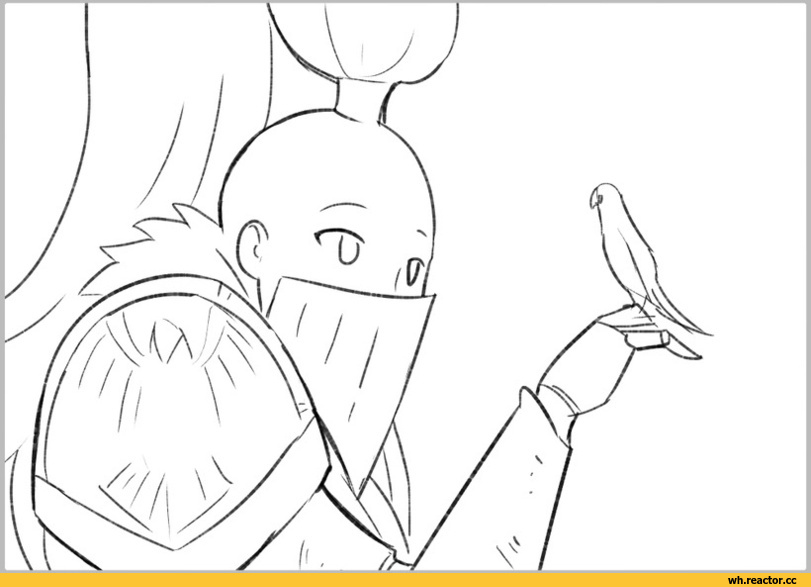 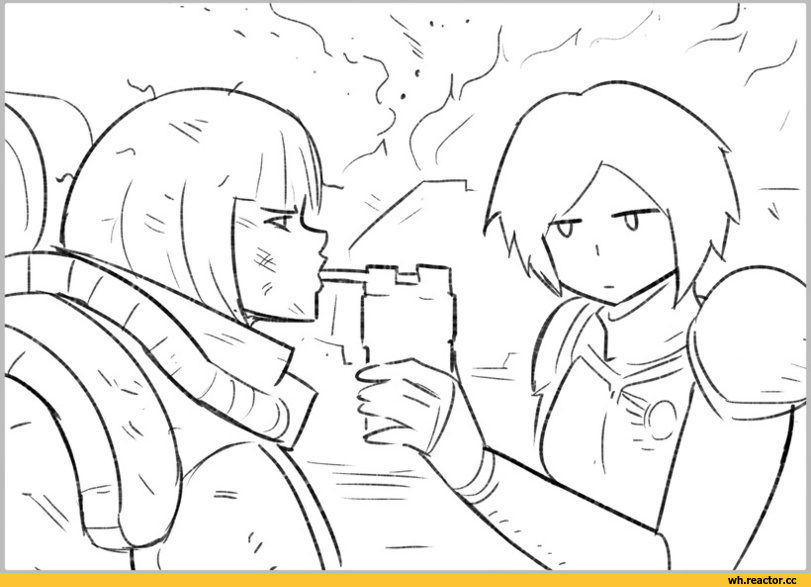 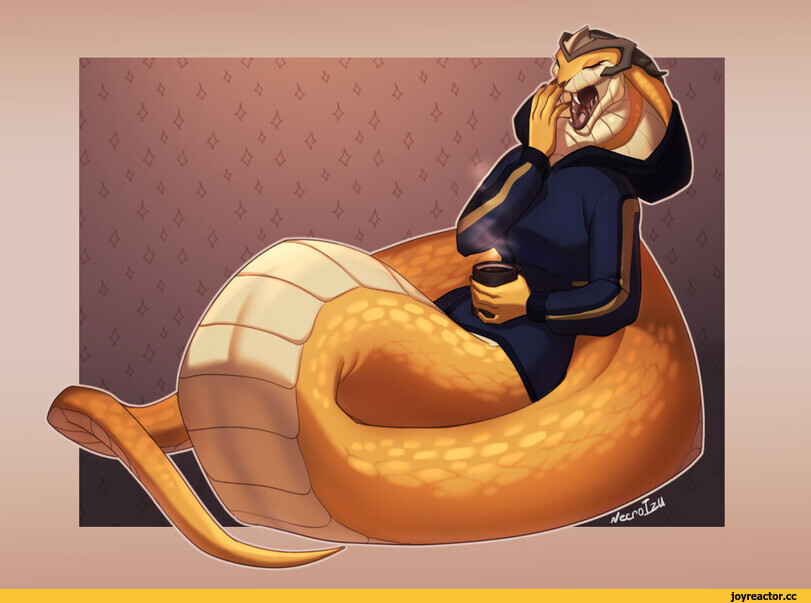 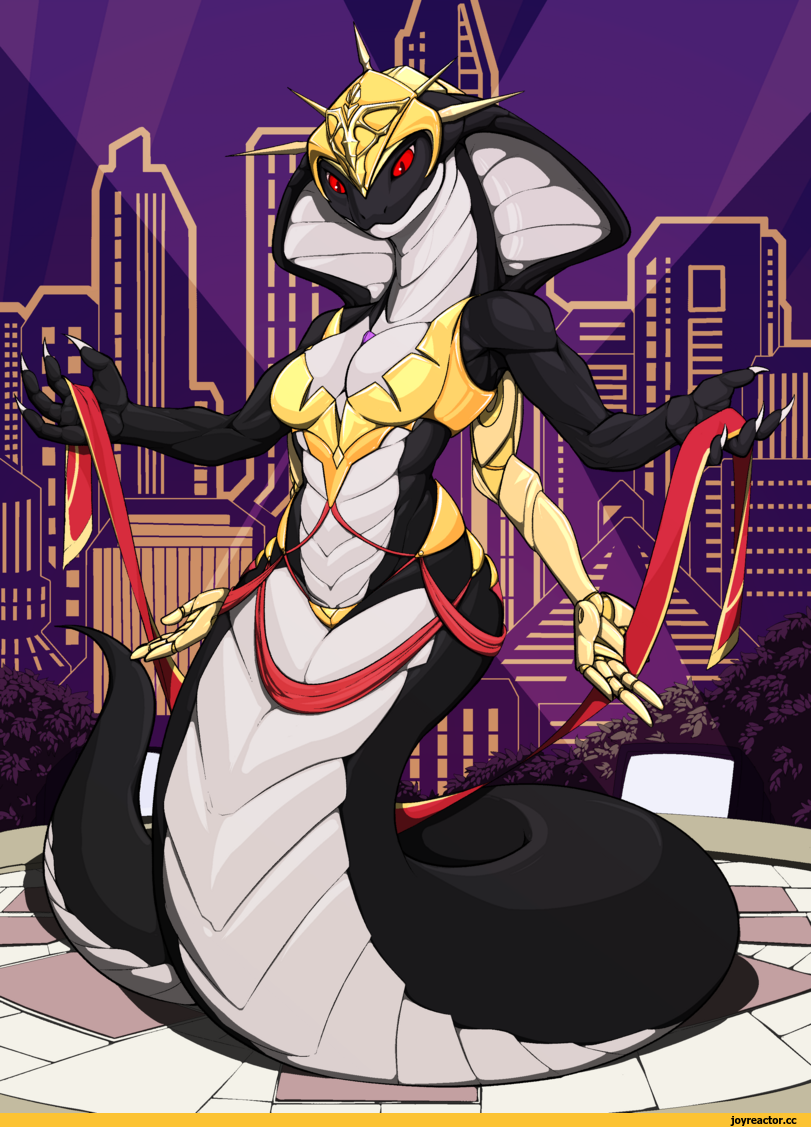 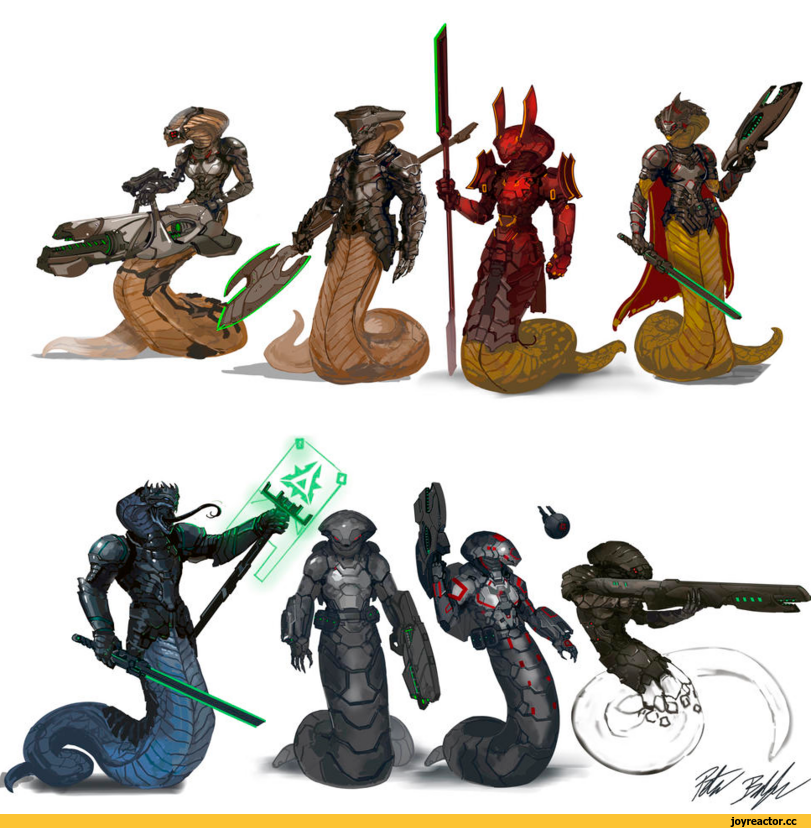 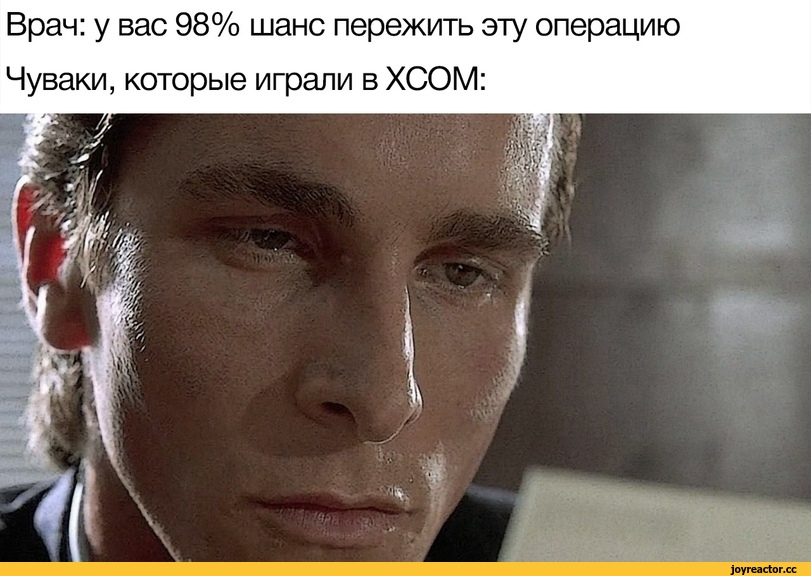 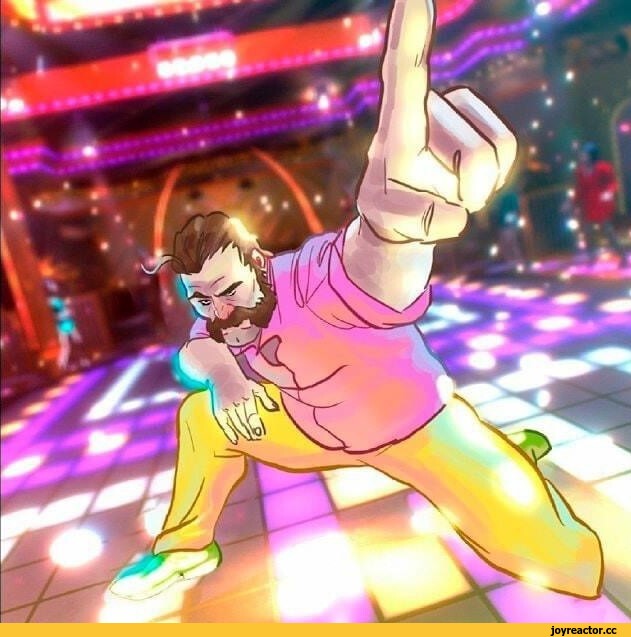