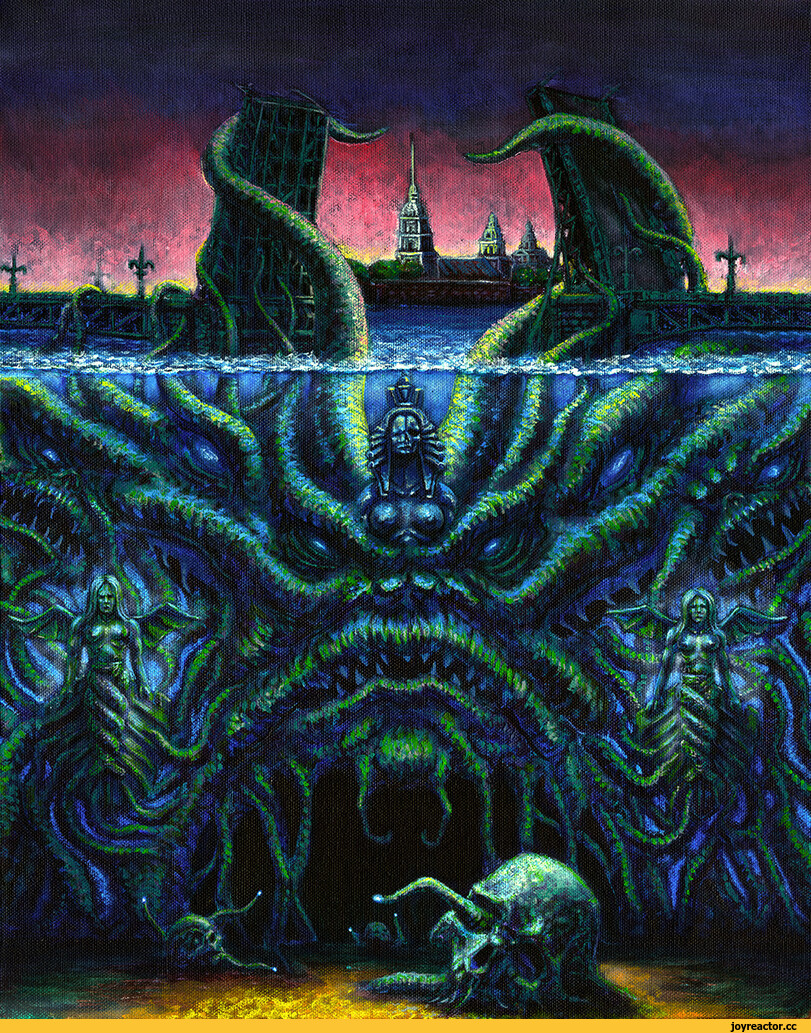 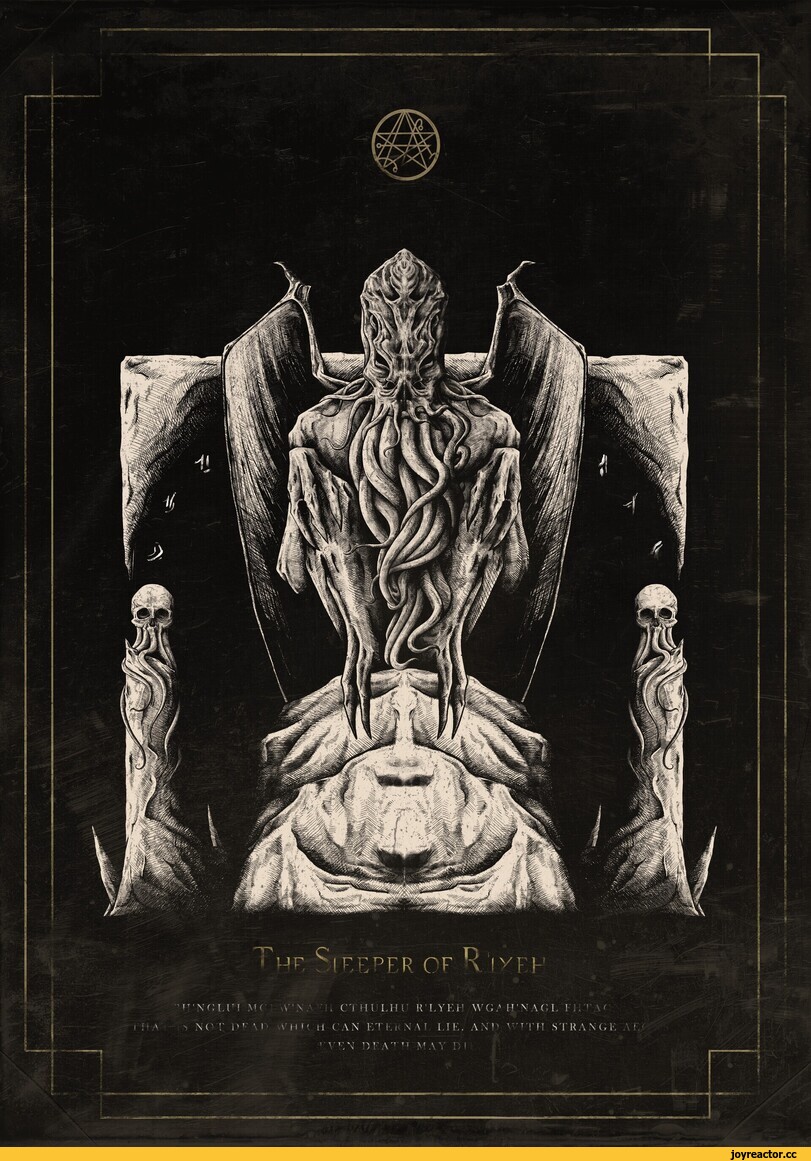 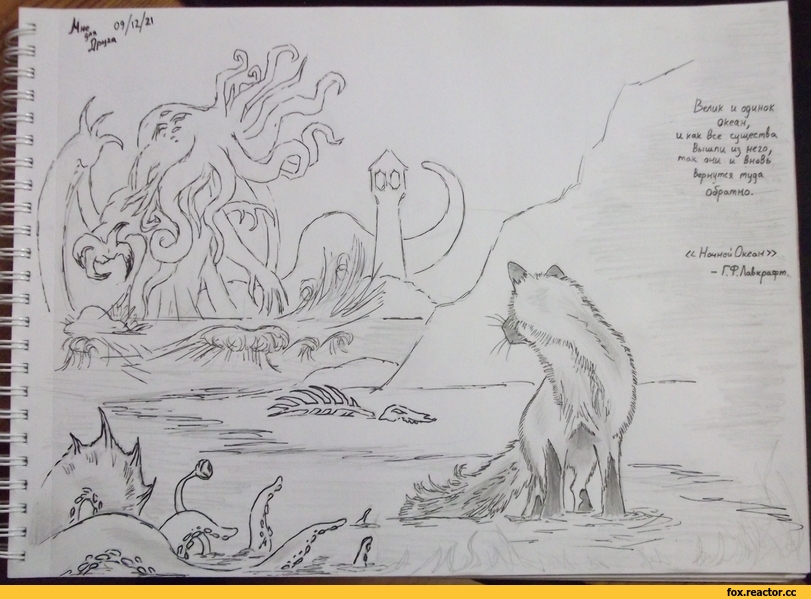 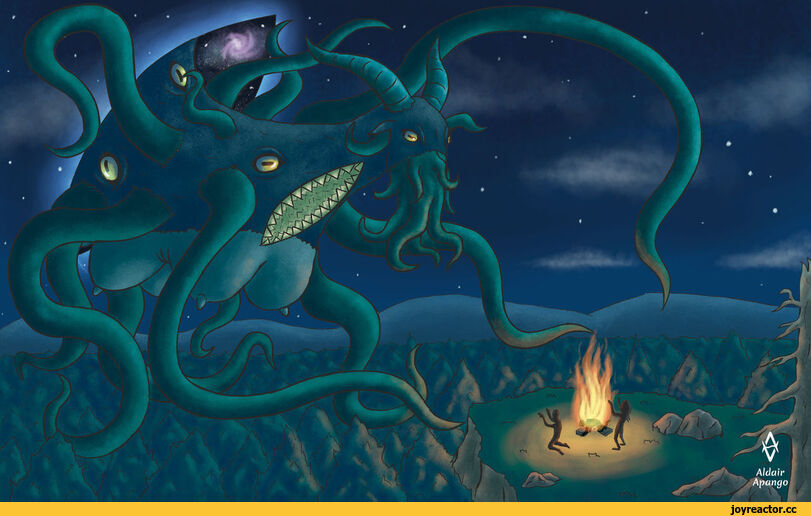 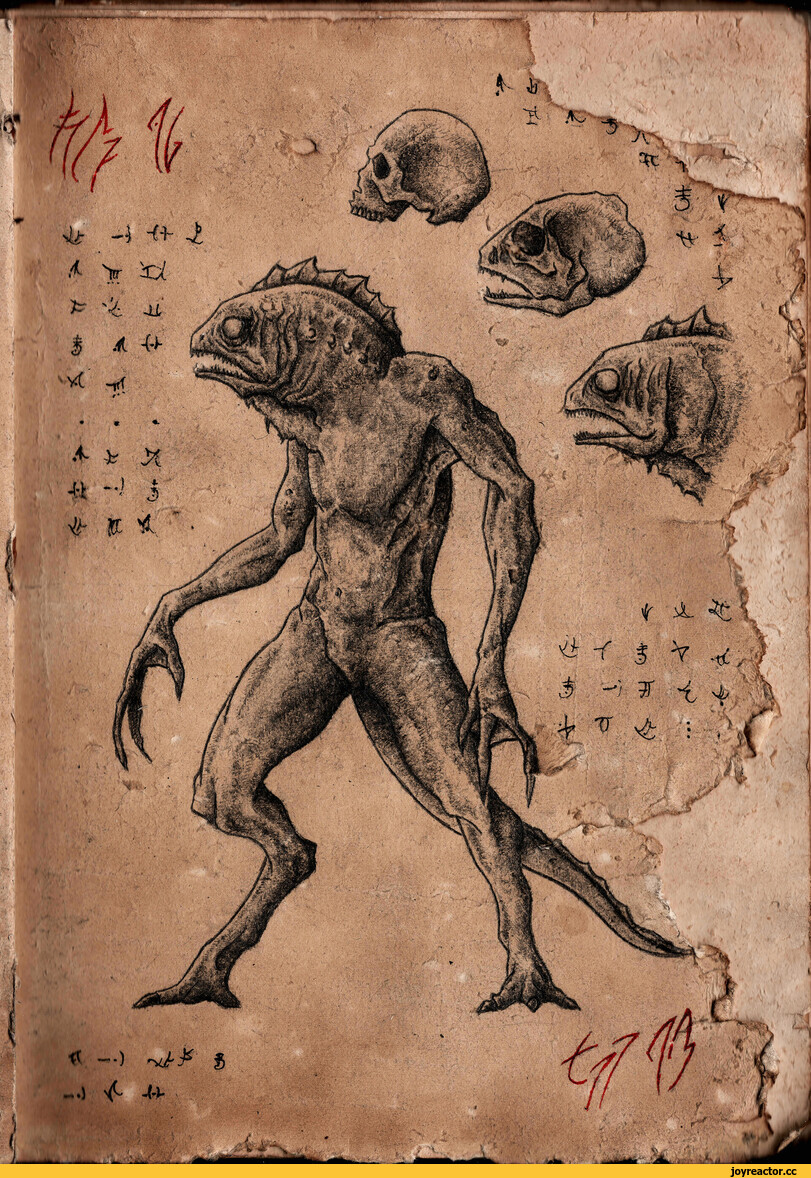 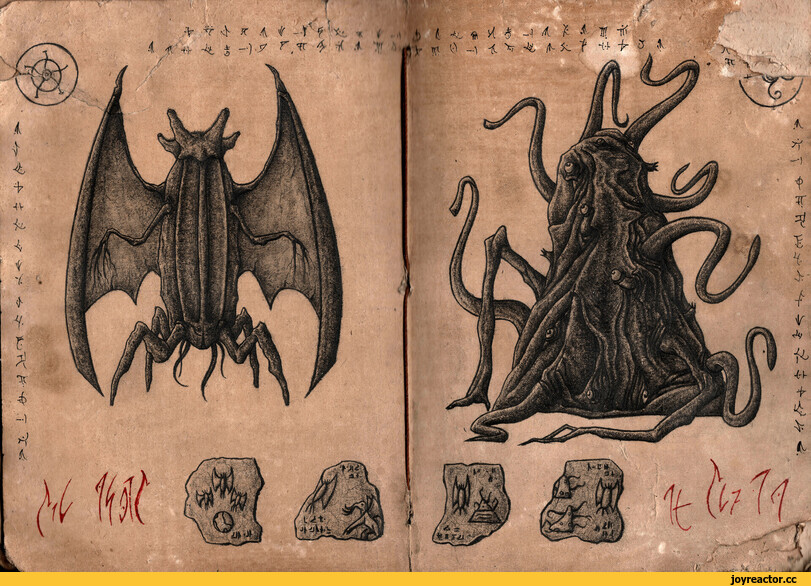 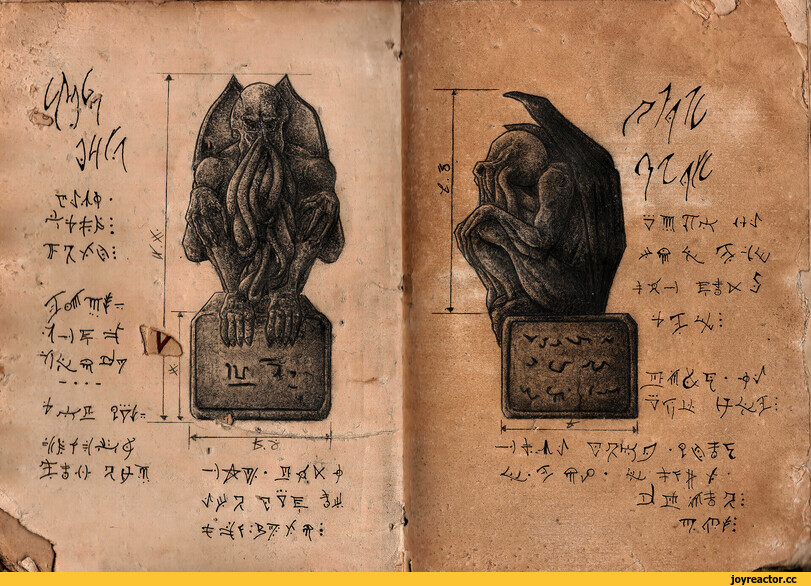 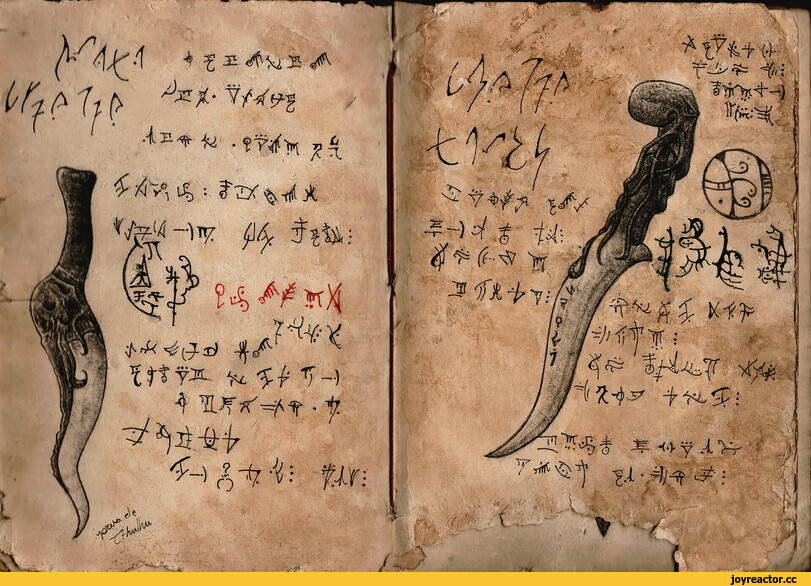 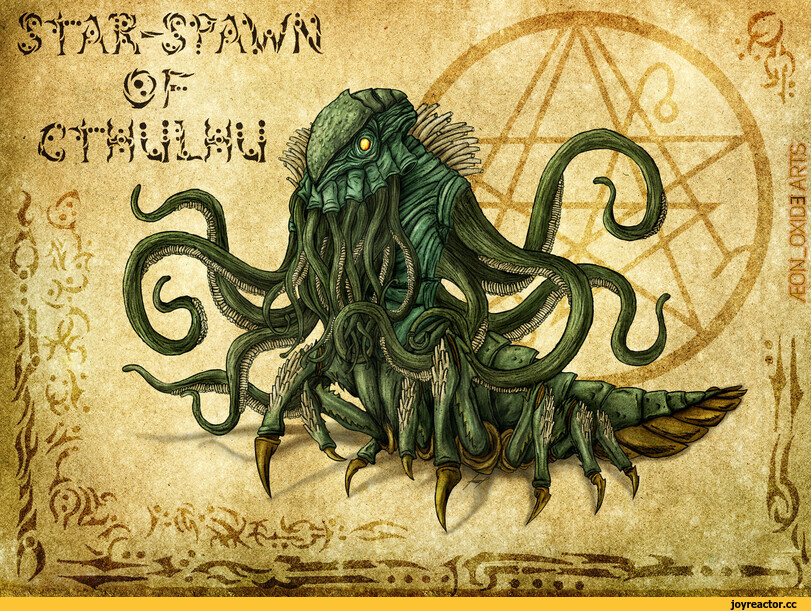 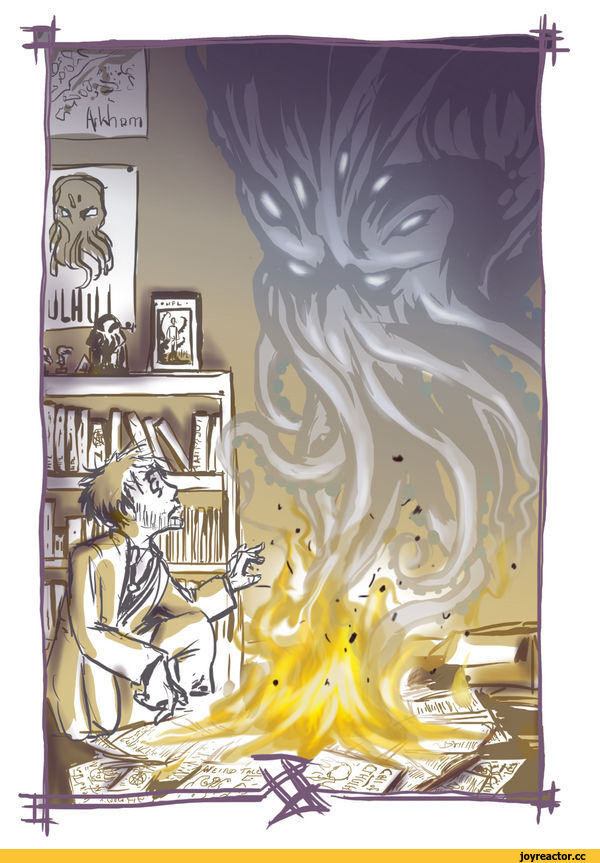 Gary's a hardcore fan of Lovecraft's work. He have it all: books, pen-works, fanfics, posters, games, paintings, figurines, jewels, originals issues of weird tales, fac-simile of 1920's paperwork... everything. It all started with a Stephen King reference to the Great Old Ones. Intrigued, he went to dig further and became hooked with the Cthulhu's Mythos. Starting with the core books, he then read the collaborations, the correspondence, Chambers, Clark Ashton Smith, Howard. He started collecting antique furniture, playing Chaosium's Call of Cthulhu RPG in costume, went to cons... He even went to Providence to pay his respects.So when the dreams came, he was delighted. With such an obsession he thought, it was expected.

After one of his article wen famous, he was interviewed on national TV. Some decried him as an absolute fanboy and not a researcher, but all agreed his knowledge on the subject is indisputable. He soon became an expert in the field of Cthulhu, with his own internet show. As the years passed, the dreams grew weirder and bizarre. Not anymore the funny kind of strange, but full of a chilling sens of dread that brought him much discomfort and distress, leaving him in the middle of the night drenched in cold sweat and trembling. He started hearing voices when he was alone, unintelligible yet with clear sinister intent.

This evening, he sees the face of his mother deforming before his very eyes into a grotesque tentacled face. Ok, that's it. He's going to throw it away. All of it. Once his mother left, he deletes his accounts, gathers his notes, and everything tentacle related, dropping everything in the center of the room. The voices are louder, almost howling. Could all this be real after all? No way! That's in my mind, that's fiction! The fire spreads quickly, burning his precious memorabilia. He can now hear words, words familiar to his ears... 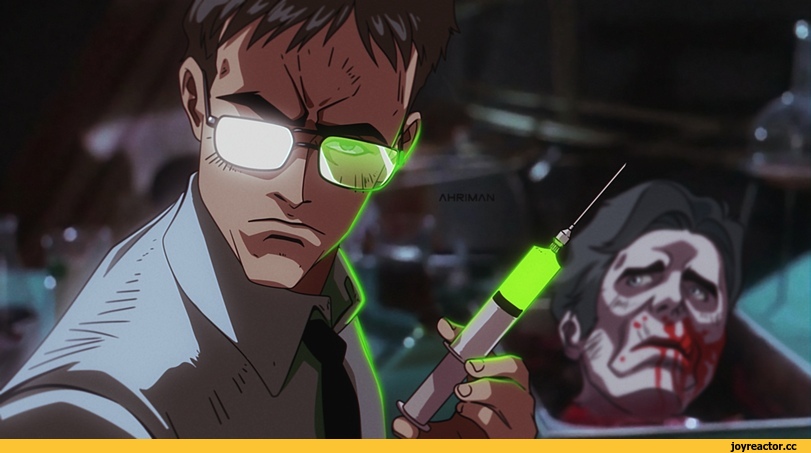 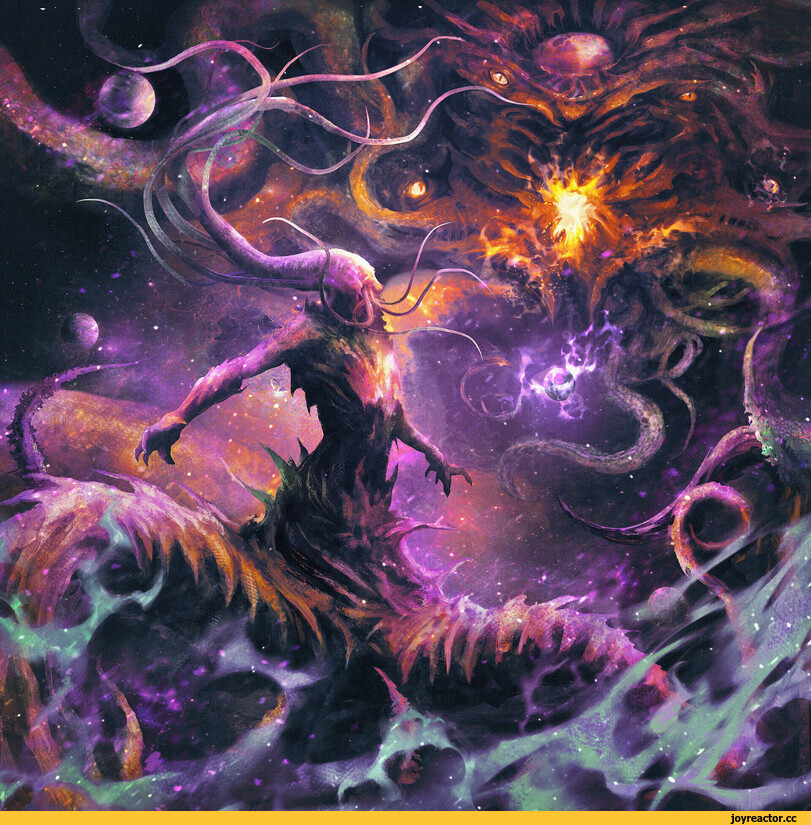 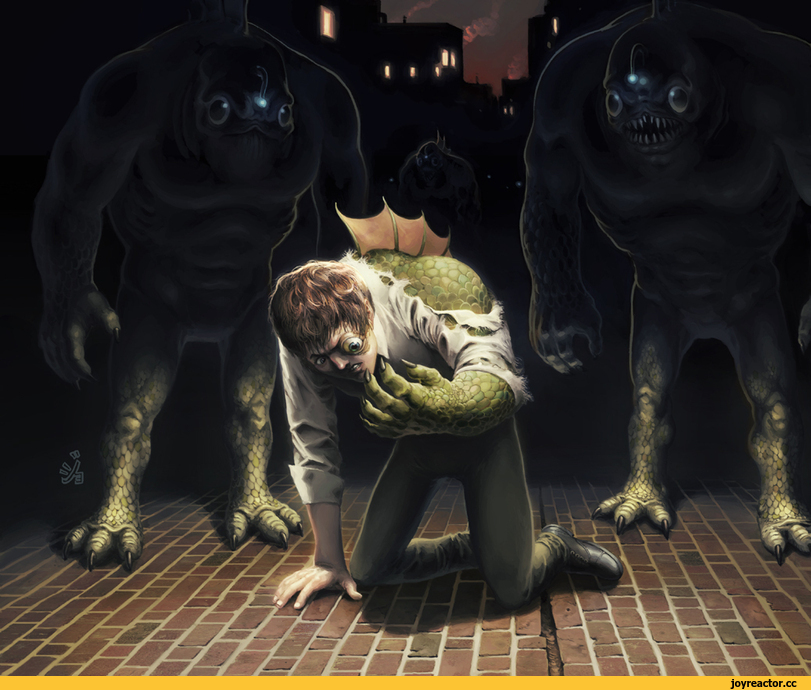