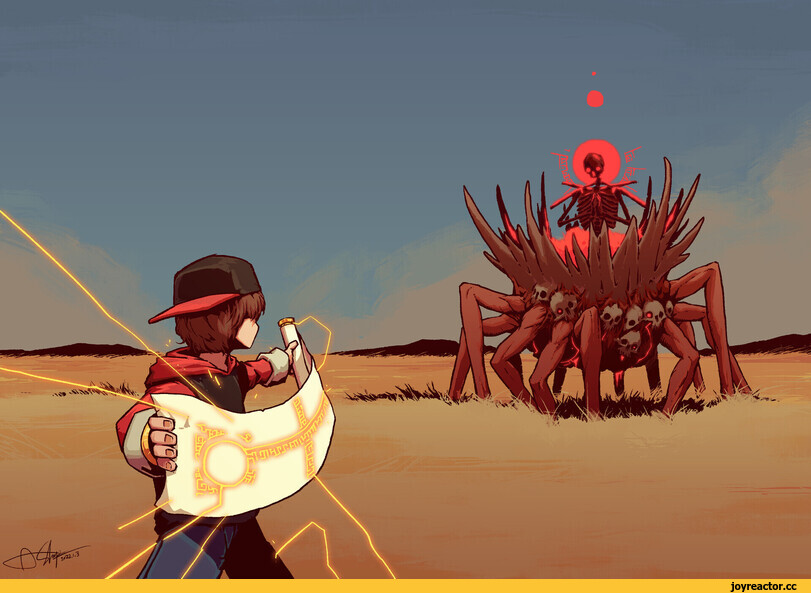 The Age of Space Frontier

In the period of technology higher than ever,

the swordsmanship began to require much more multidimensional movements. 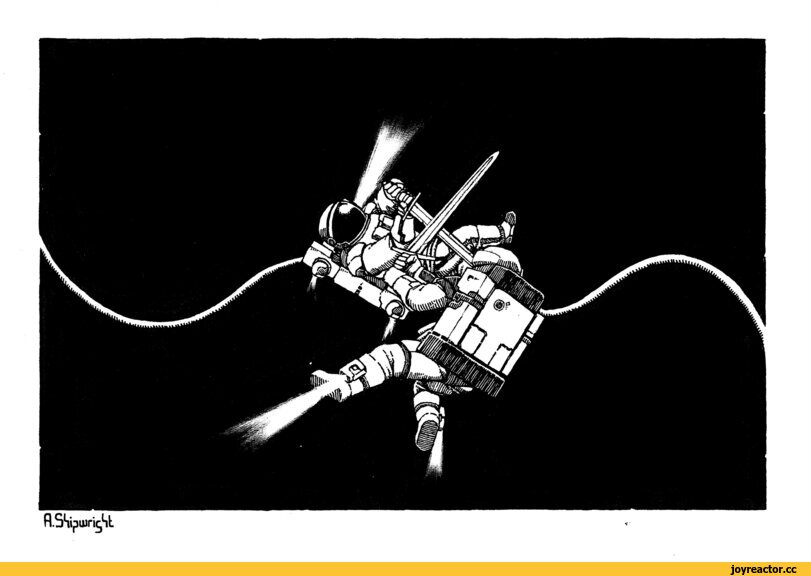 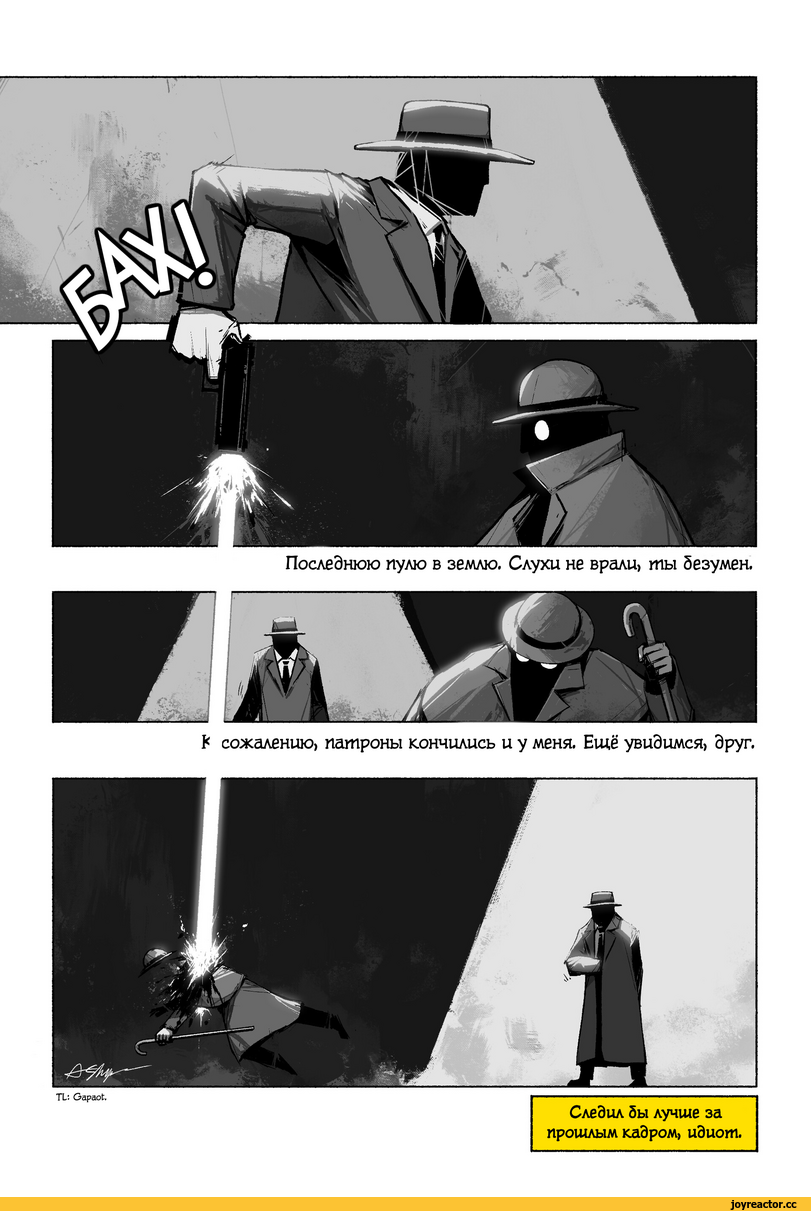 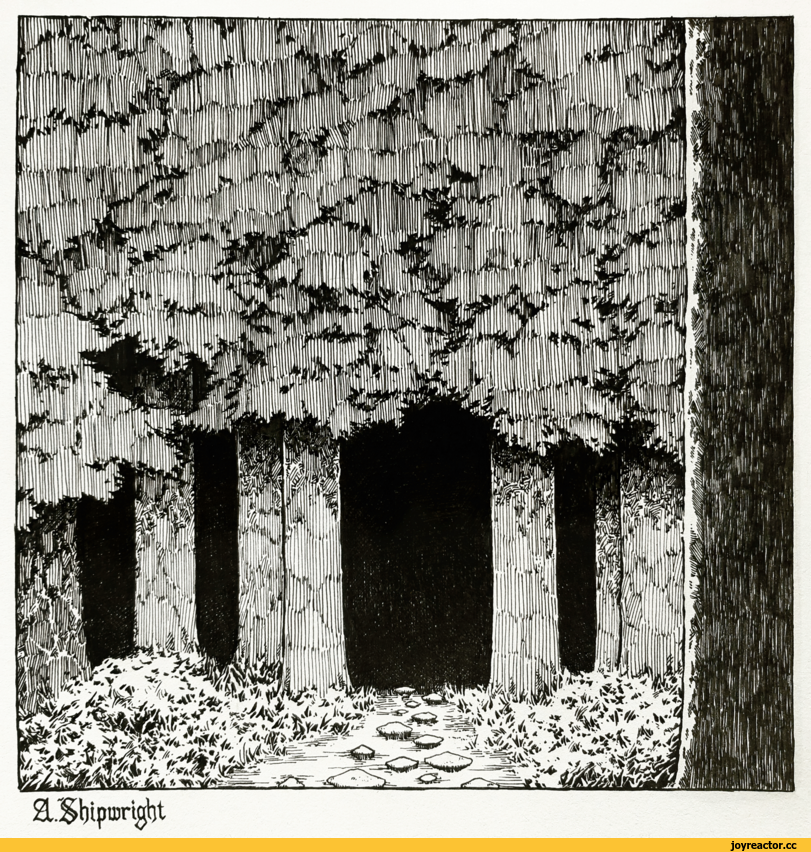 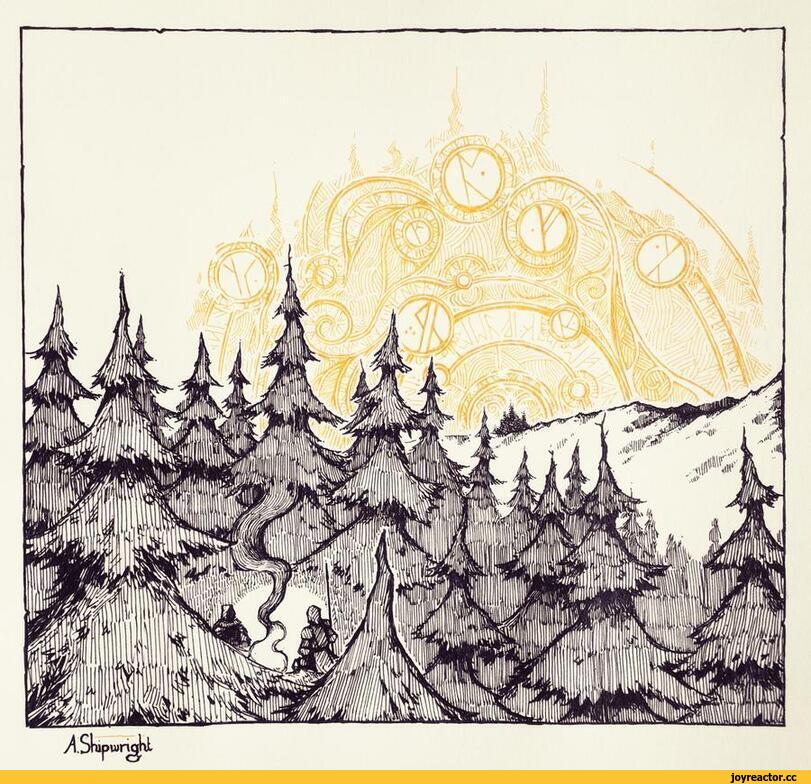 Have you heard the story of the Great 108 Relics.

Have you heard the story of Rivenwood Spear.

The Spear is sly as a snake so that it heads toward the enemy's head,

but timid as a hare so that it always avoid the enemy's attack. 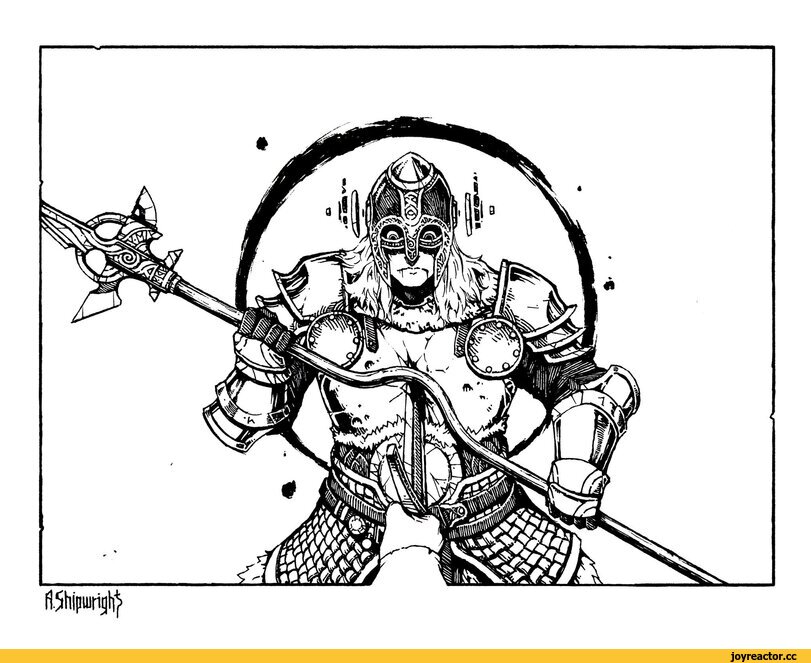 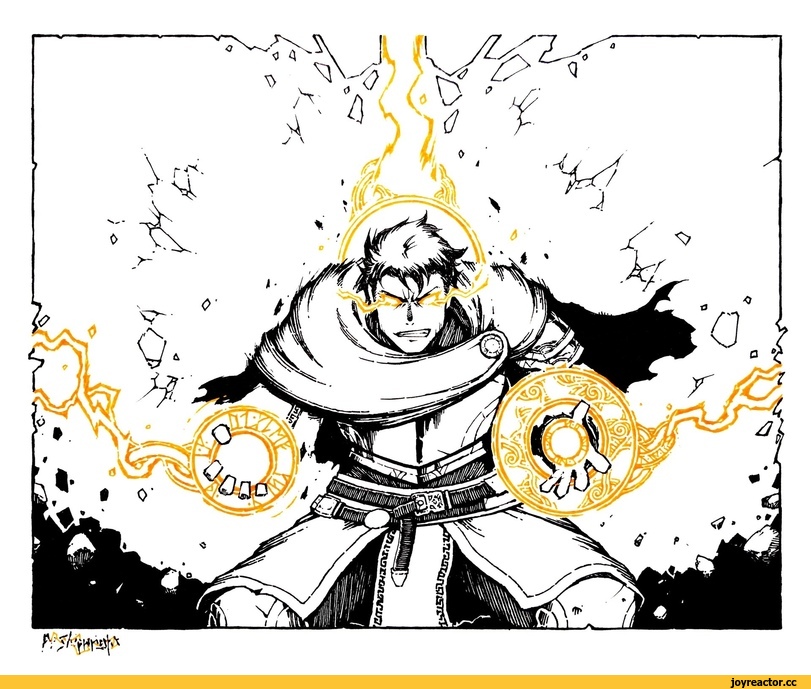 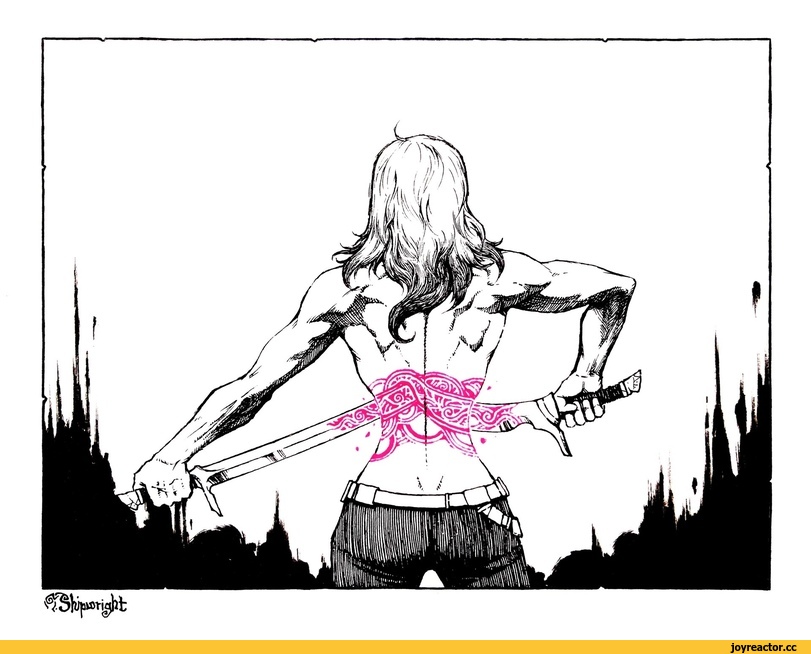 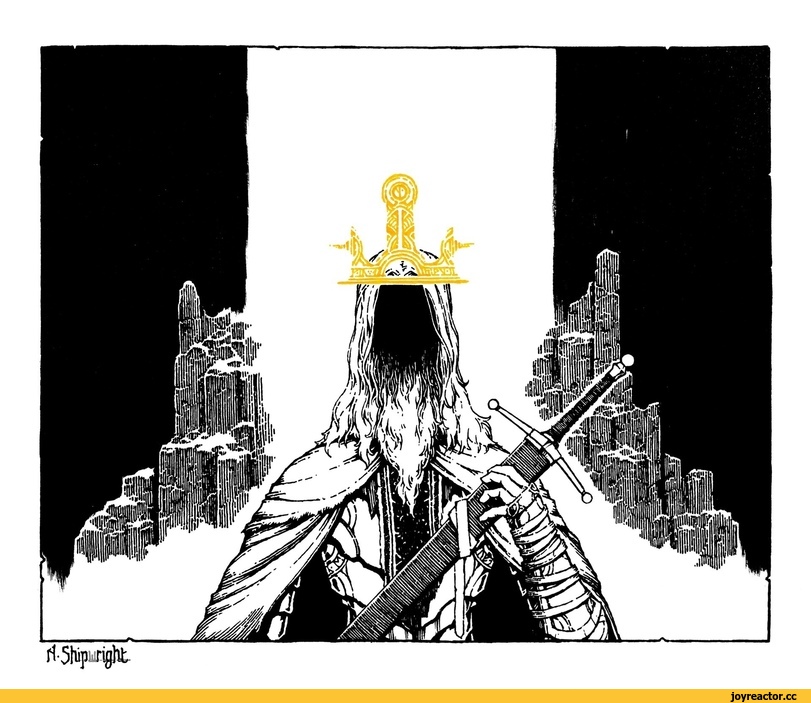 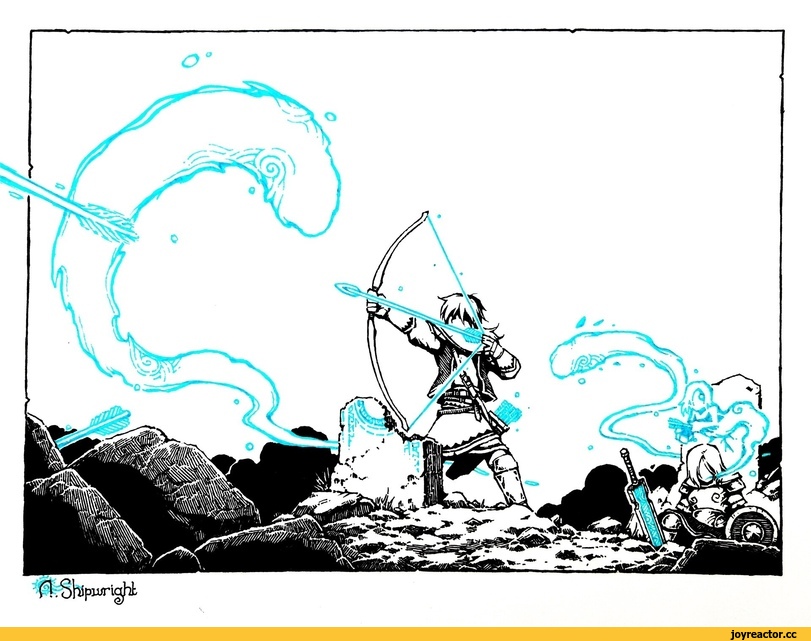 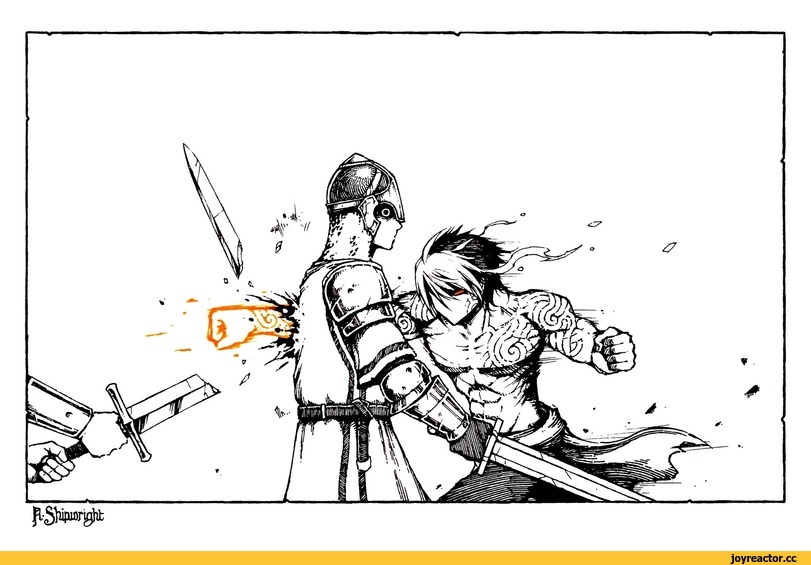 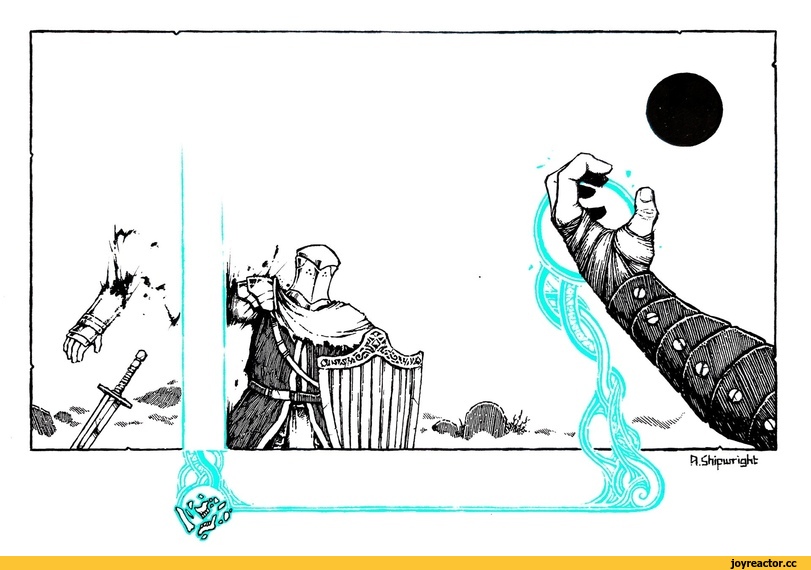 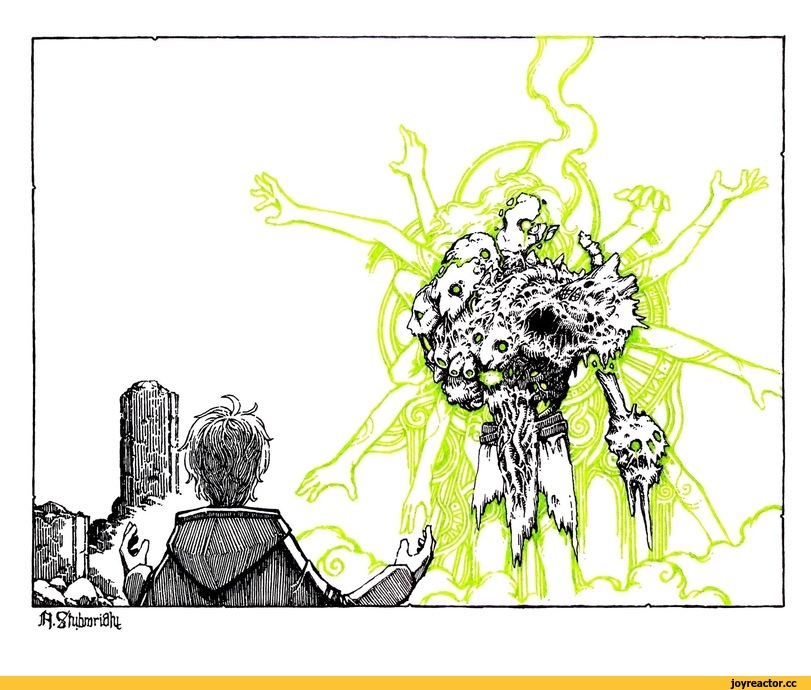 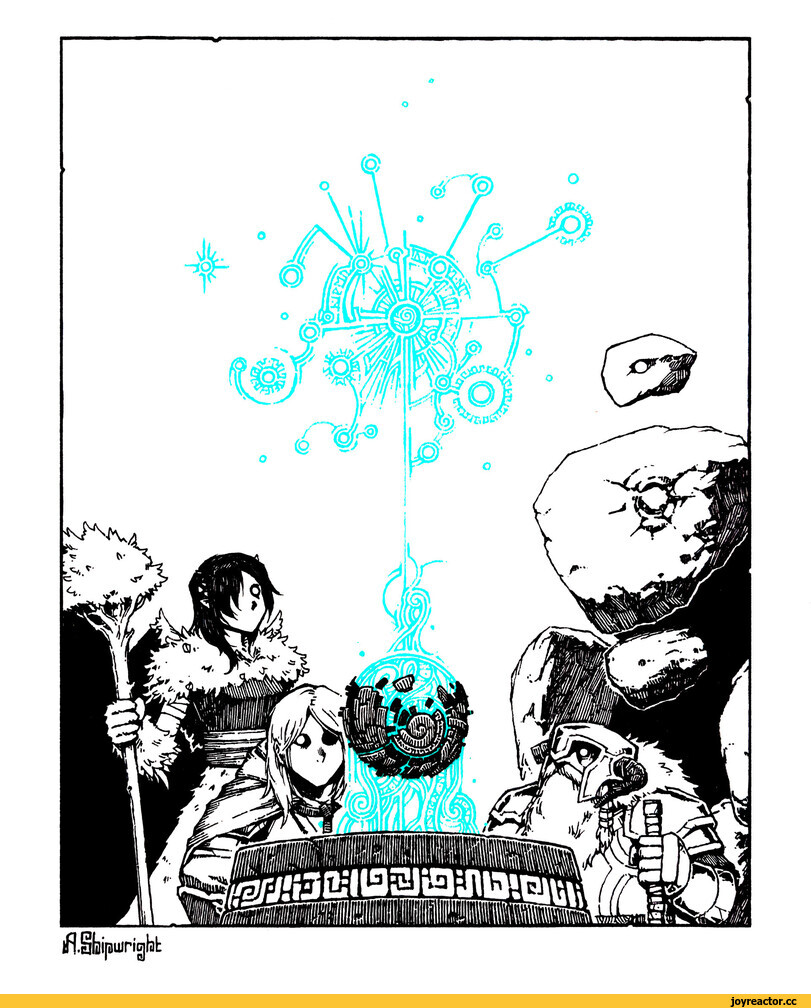 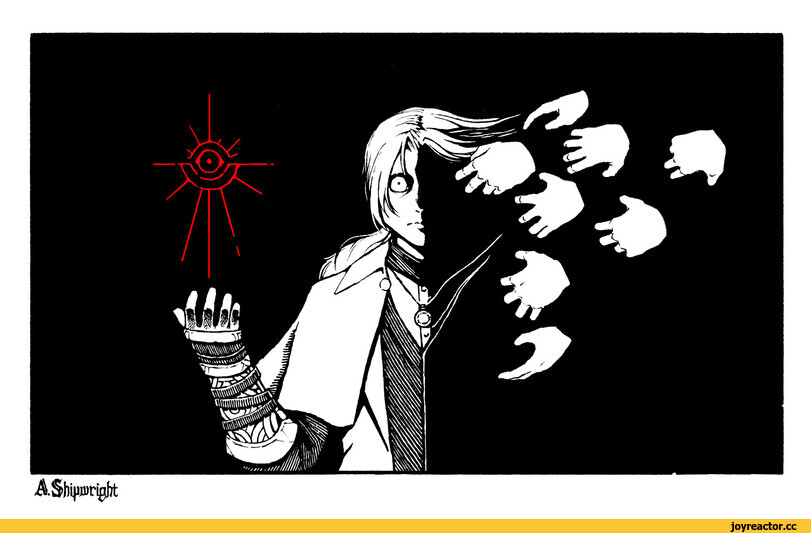 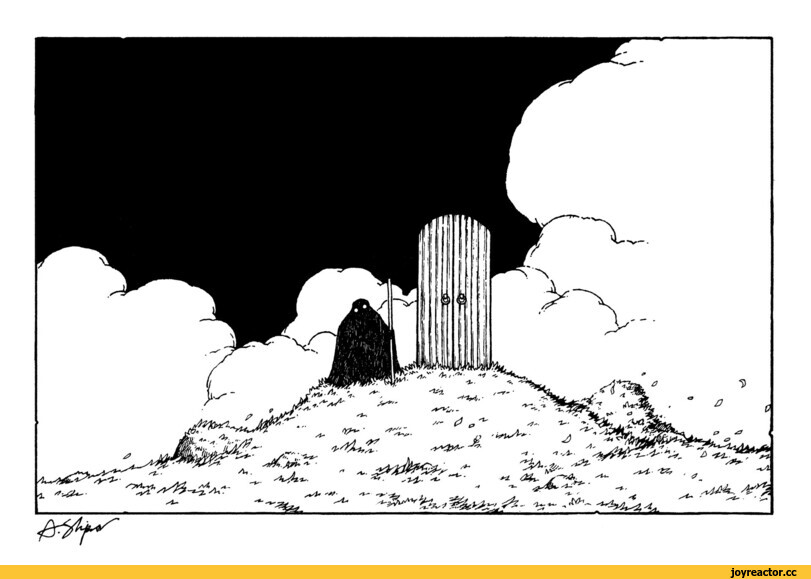 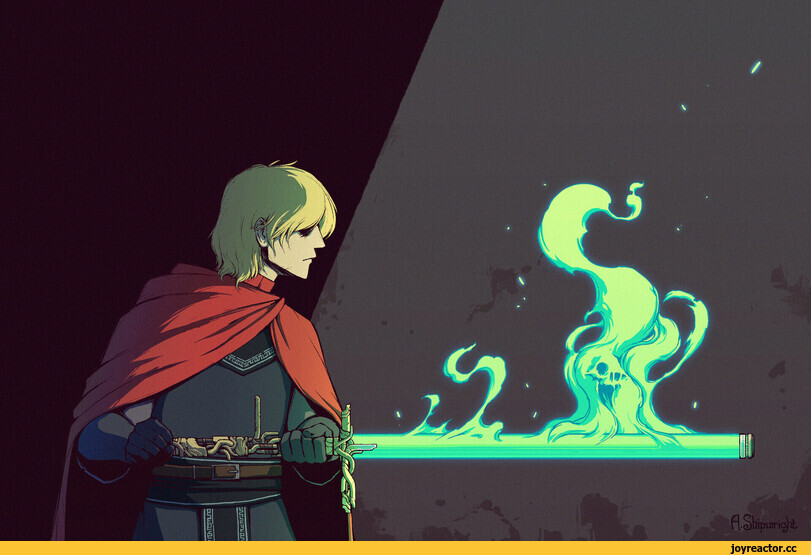 Among the Great 108 Relics, there's a sword named the Staff of Contempt.
When the greatest blacksmiths of all forged it, they gave it a power to imprison soul inside blade when it cut off enemy.
If I have heard nothing about these artifacts and their makers, I would've thought it was incomplete weapon.
The sword had no sharp blade, but only a round pillar.
But why am I seeing a soul shrieking inside.
Развернуть
Комментарии 022.07.202118:01ссылка10.5

The Kingdom Hunter by ashpwright 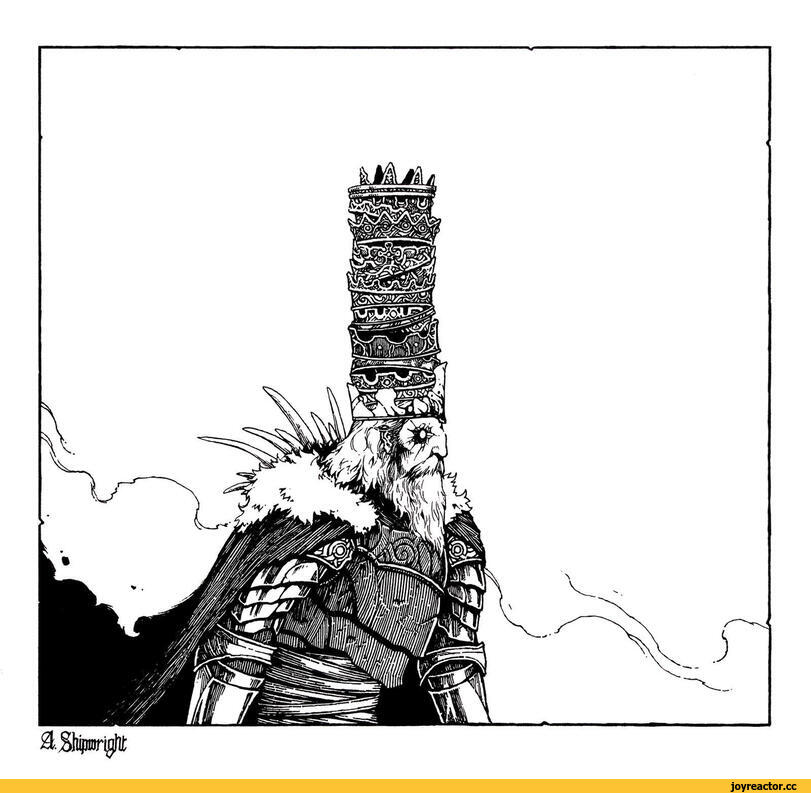 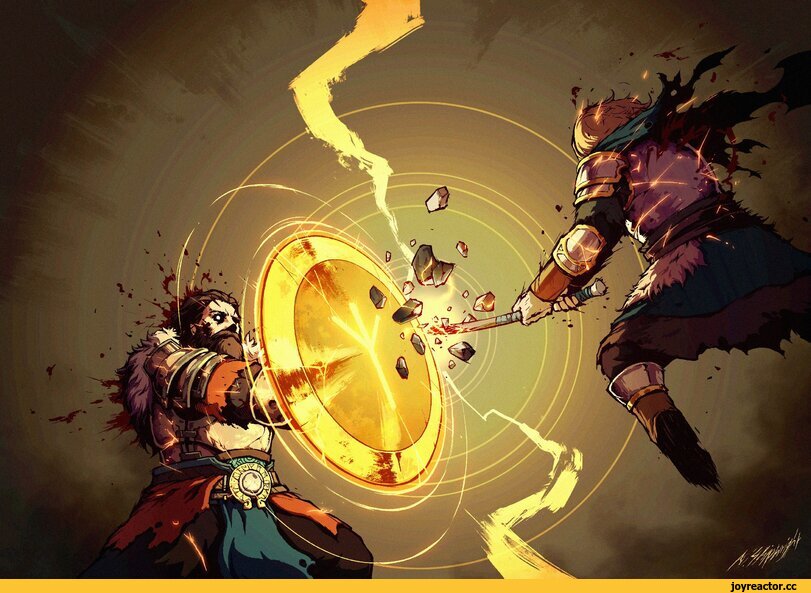 Echoing Thunderdrum is the fiercest armor of the 108 Relics.Howl, stricken shield. Howl with the roar of thunder.Your revenging wave of light will tear off the hundreds. 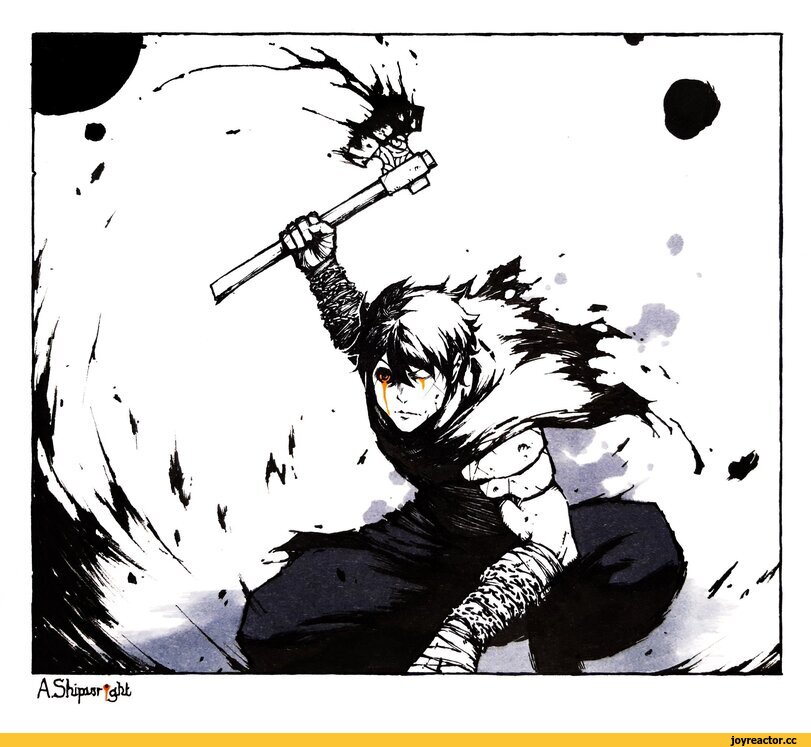 The boy had the Dragon Eye specialized in seeing his own future.

He searched and slayed the people who will harm him some day.

He called himself the true avenger.

Since he's killing more and more over the world as years go by,

the blood on his axe and tear on his eyes never dry. 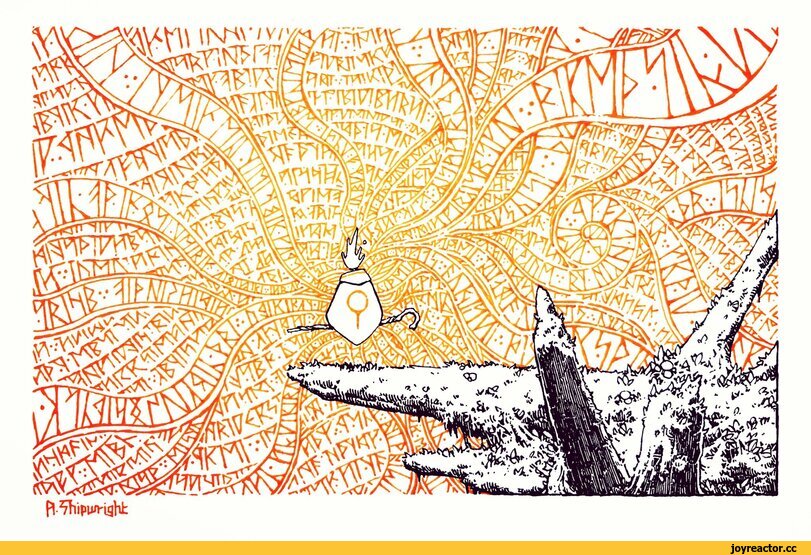 The world is made of magic

I can see them

I can hear them

For the song is so beautiful

The world is a beautiful place 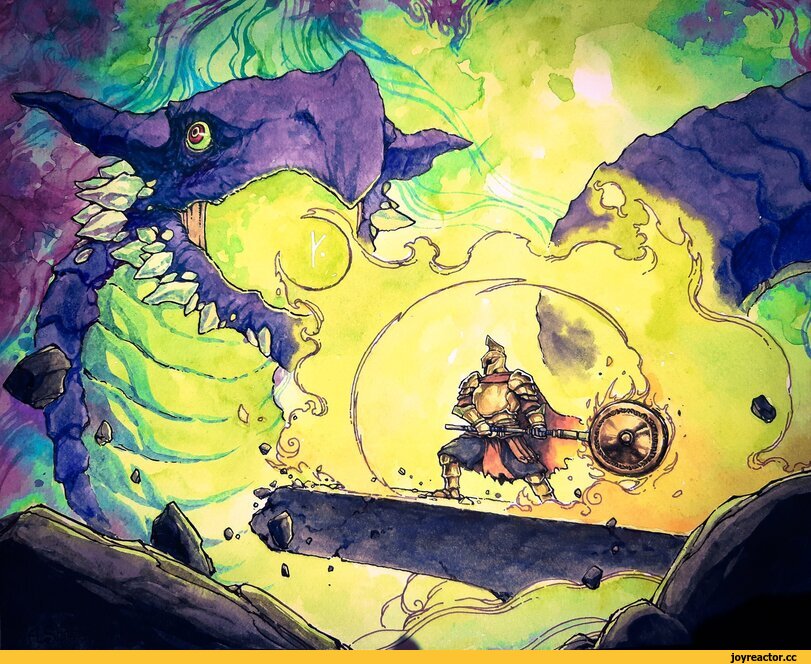 When the beauty of the sleeping forest turned into a dragon, the prince equipped his shield on his spear.

The shield started to spin with the wind noise.

Black Dragon of Nightmare! You must be the monster who imprisoned the princess. 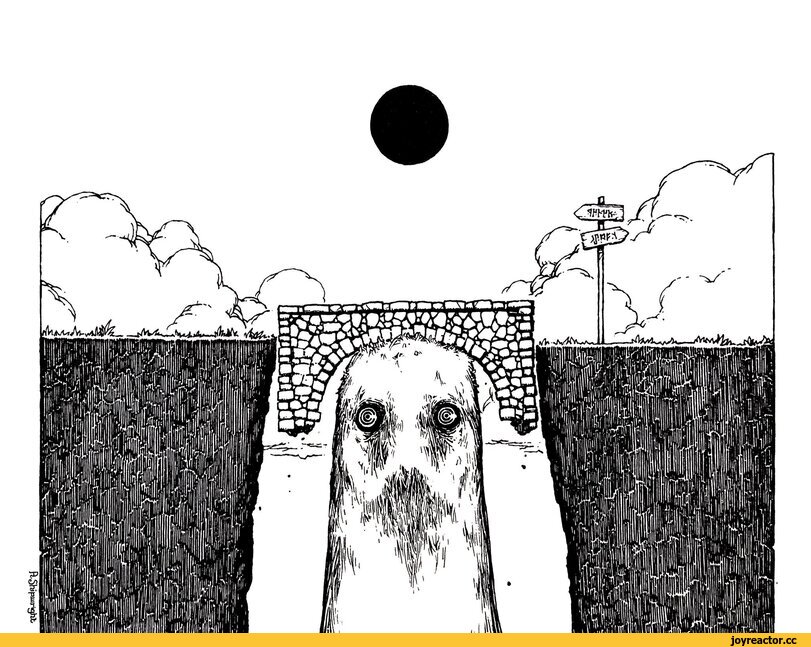 When the bridge fell above the giant's head, the king gently asked him to stay standing because people have to cross the bridge.

I will be back and reward you, riding on a four-horses with nine eyes carriage.

The giant believed his promise and waited until he turned into stone. 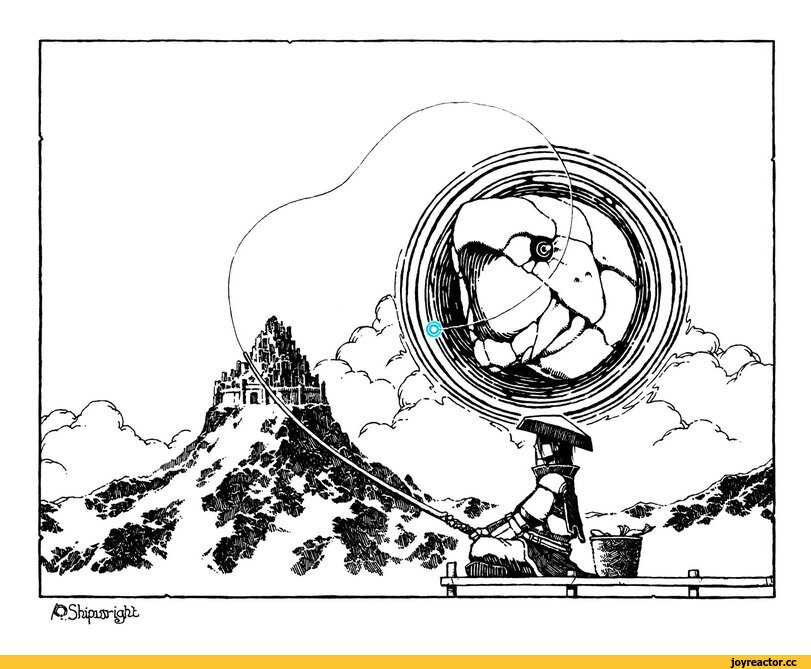 I heard that our concept of perspective means nothing to magic.

Even I, who always used magic as a bait, didn't know that.

So the destruction of Bleakmoor was actually all because of me!

You wouldn't imagine how much I laughed when I realized that. 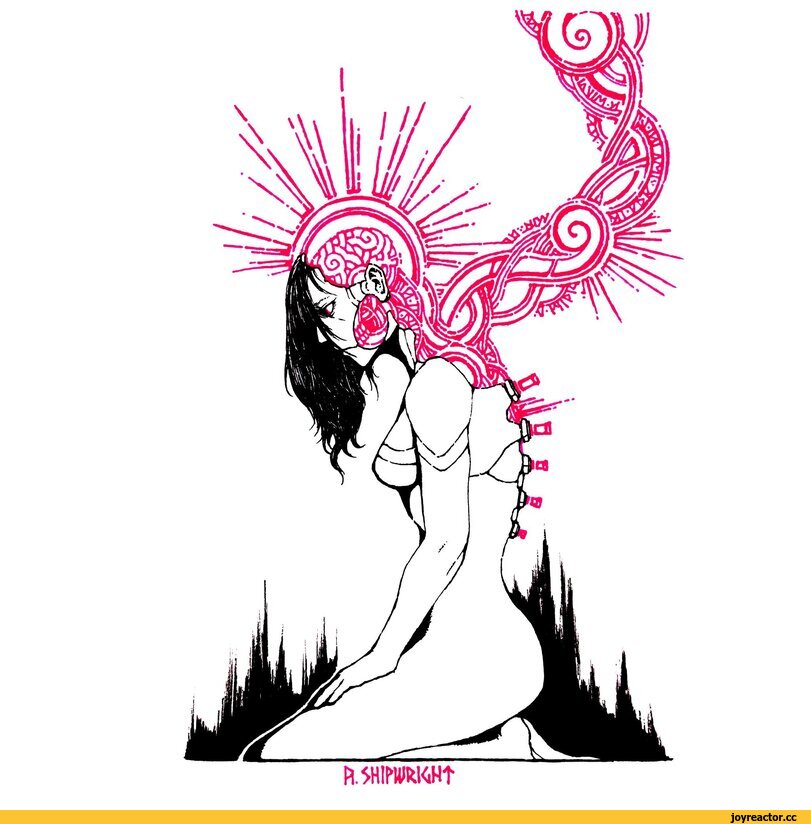 She combined the language of the lost age, magic with cyborg surgery to take a leap into the next step of mortal being.

The new human with supreme spirit and power was born.

But she regretted her change barely a year later.

The styles always get old, you know. 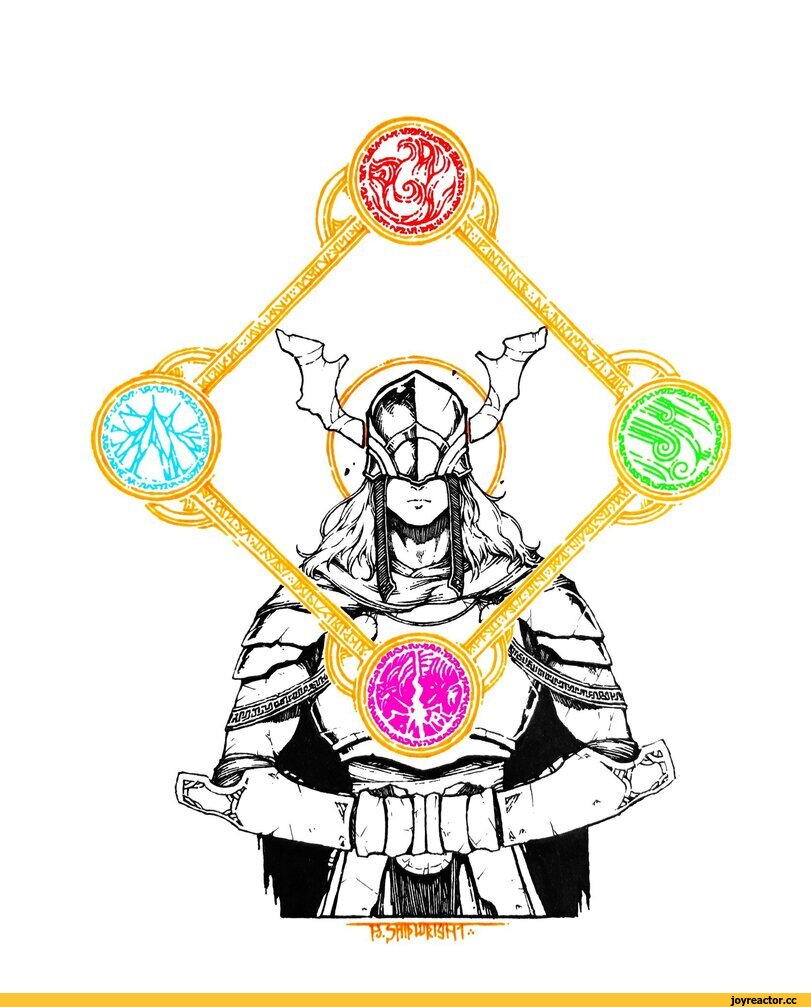 The Knight Eldwin found out that all things can be transposed into the words.

That meant the skillful master could dismantle the words to reembody the natural phenomenon.

He stored the natural phenomenon inside the framework of words, and fired them in battle.