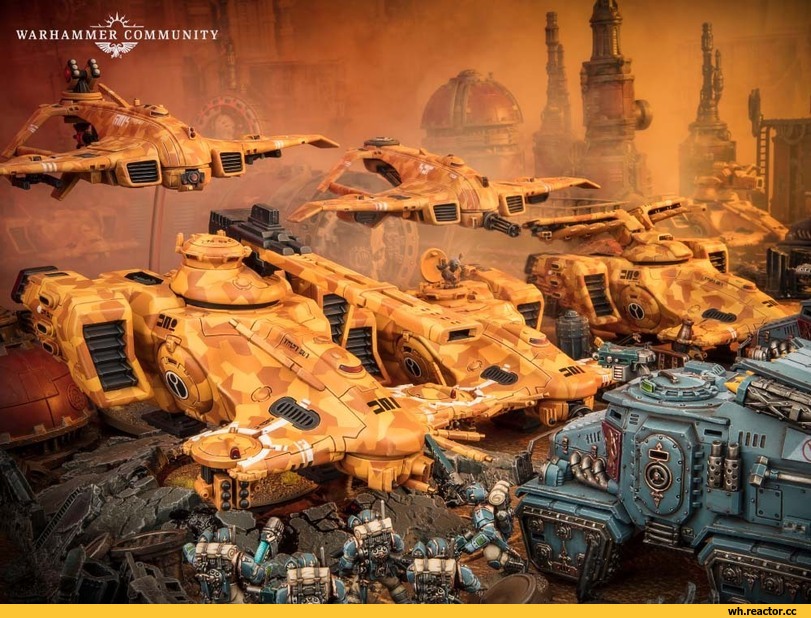 Popular with proponents of both the Mont’ka and Kauyon philosophies, rail weapons use magnetic fields to fire metal slugs at very high velocity, punching through armour like paper. And in the upcoming Codex: T’au Empire, they’ve had a considerable upgrade.

The Fire Caste use several varieties, from the Pathfinders‘ rail rifles to the heavy rail cannons of a Manta Missile Destroyer, but it’s the Hammerhead’s railgun that all others are compared to. 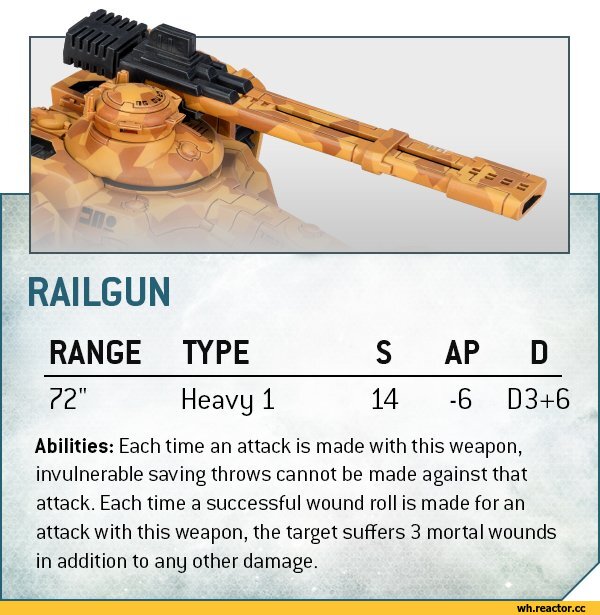 There are a few things to break down here. With an AP of -6 and the ability to ignore invulnerable saves, your payload will be making it through almost any kind of energy field, daemonic protection, or battle plate that might stand in its way.

Once that shot hits home, it delivers eye-watering damage with the potential to knock out vehicles and large monsters in a single shot. With such a powerful single slug, connecting with each shot is crucial, so the Hammerhead has an advanced targeting array that pairs well with the new Markerlights rules.

The Hammerhead is shockingly effective at turning single targets into smoking wrecks, but what if the enemy is coming in numbers? Faced with smaller foes, Hammerhead pilots can load short-ranged Submunitions. 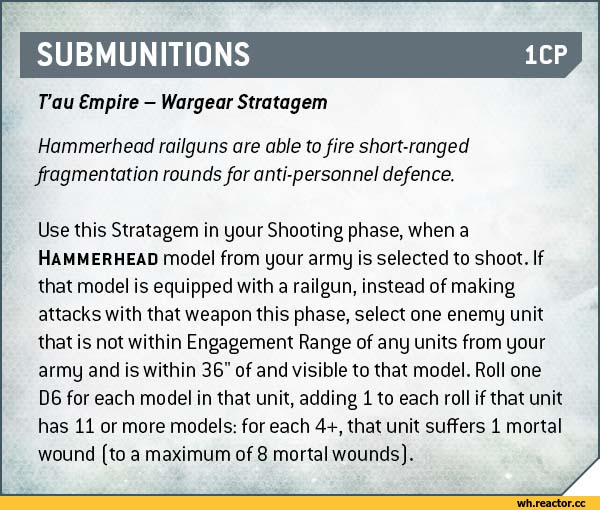 The railgun is not the only big hitter getting a major update in the new Codex: T’au Empire – would you believe it isn’t even the strongest weapon in their arsenal? We’ll be having a look at a few more soon, but in the meantime, you should brush up on the devious plans of the Genestealer Cults and Adeptus Custodes.

Even though we’re all still recovering from the twists and turns of Angels of Death, there’s already another epic Warhammer 40,000 series on the horizon. Welcome to… The Exodite.

You may remember something about Exodites and T’au when we announced Warhammer Animations all the way back in March. There wasn’t much to go on – no more than a short and mysterious teaser – but there’s now a huge new trailer.

Arriving early next year, The Exodite is going to be a treat for T’au fans. It’s got battleships, battlesuits, T’au ceremonies, Imperial cruisers atomised by superior firepower, you name it. 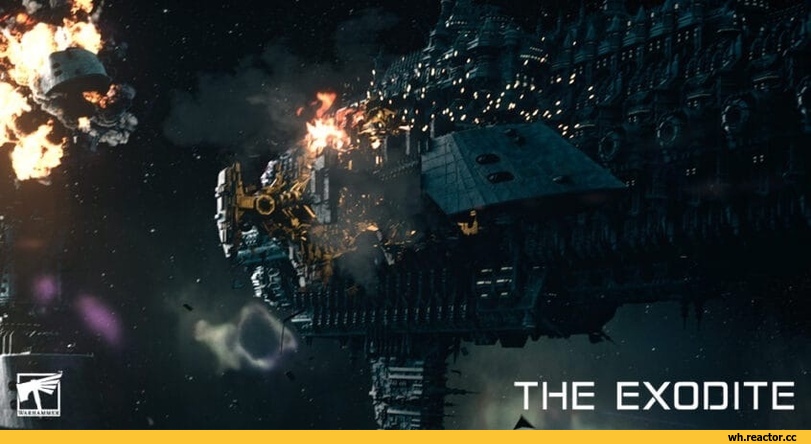 As their expanding empire brings them into contact with the Imperium, the T’au must take desperate measures to ensure a deadly new war does not consume them. But we have questions. 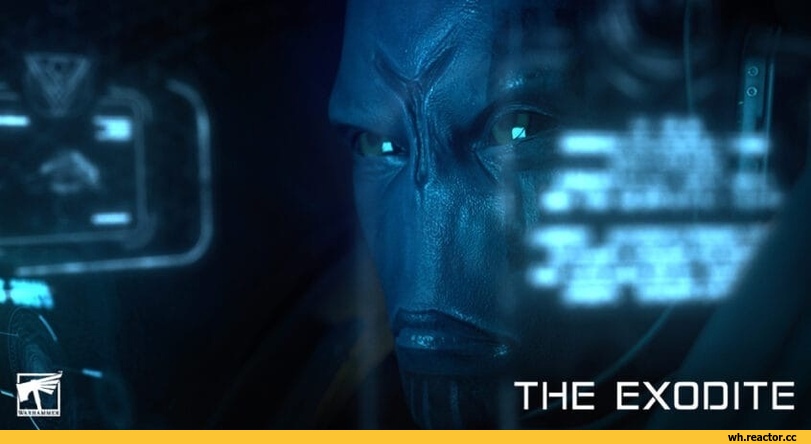 Just who is the mysterious character in the title? Exodites are an Aeldari faction who abandoned their collapsing empire to go and live in harmony with nature, but what have they got to do with the T’au?

And although the T’au are clearly launching some kind of planetary assault, why are they throwing so much into a precision stealth suit deployment? 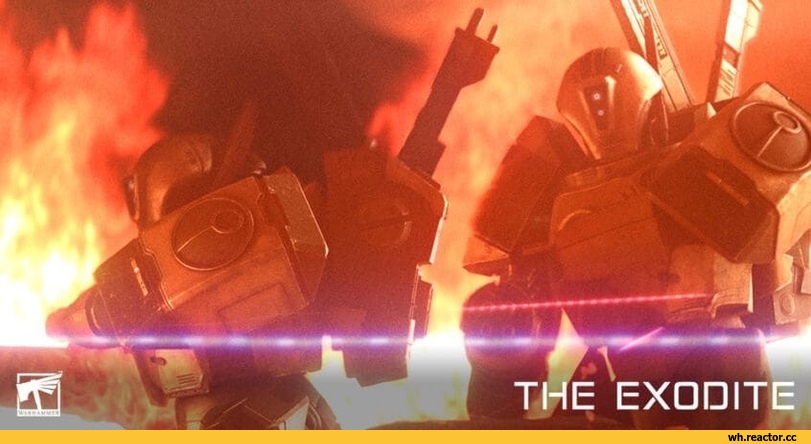 We also noticed a few other things – namely, XV15 Stealthsuits, a blast from the past for T’au fans.* There also appears to be some sort of T’au ceremony going on, and a lot of determined warriors surrounded by high-tech gear. 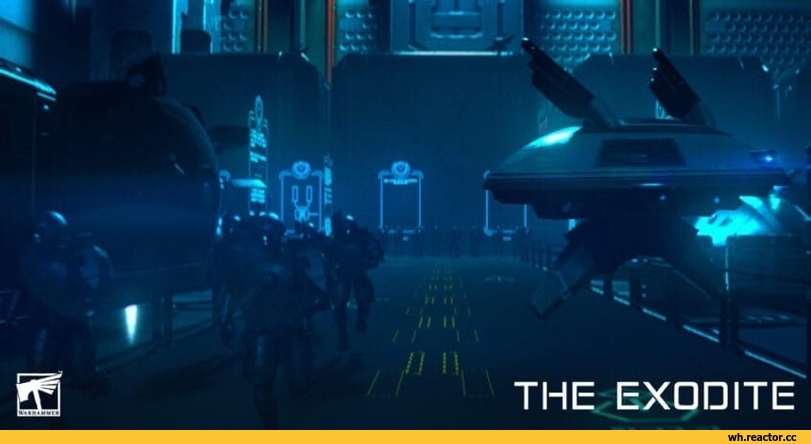 You won’t have long to wait to find out what’s going on, as The Exodite will be Manta-striking into Warhammer TV early in the new year, exclusively on Warhammer+. In the meantime, you can join the hosts of Deep Strike for an in-depth discussion about the emotional final episodes of Hammer and Bolter, including Kill Protocol.**

When you’re done with Deep Strike, follow along with this week’s Citadel Colour Masterclass and learn to paint eye-catching glass bottles and phials, as well as the strange and luminous liquids stored within them. 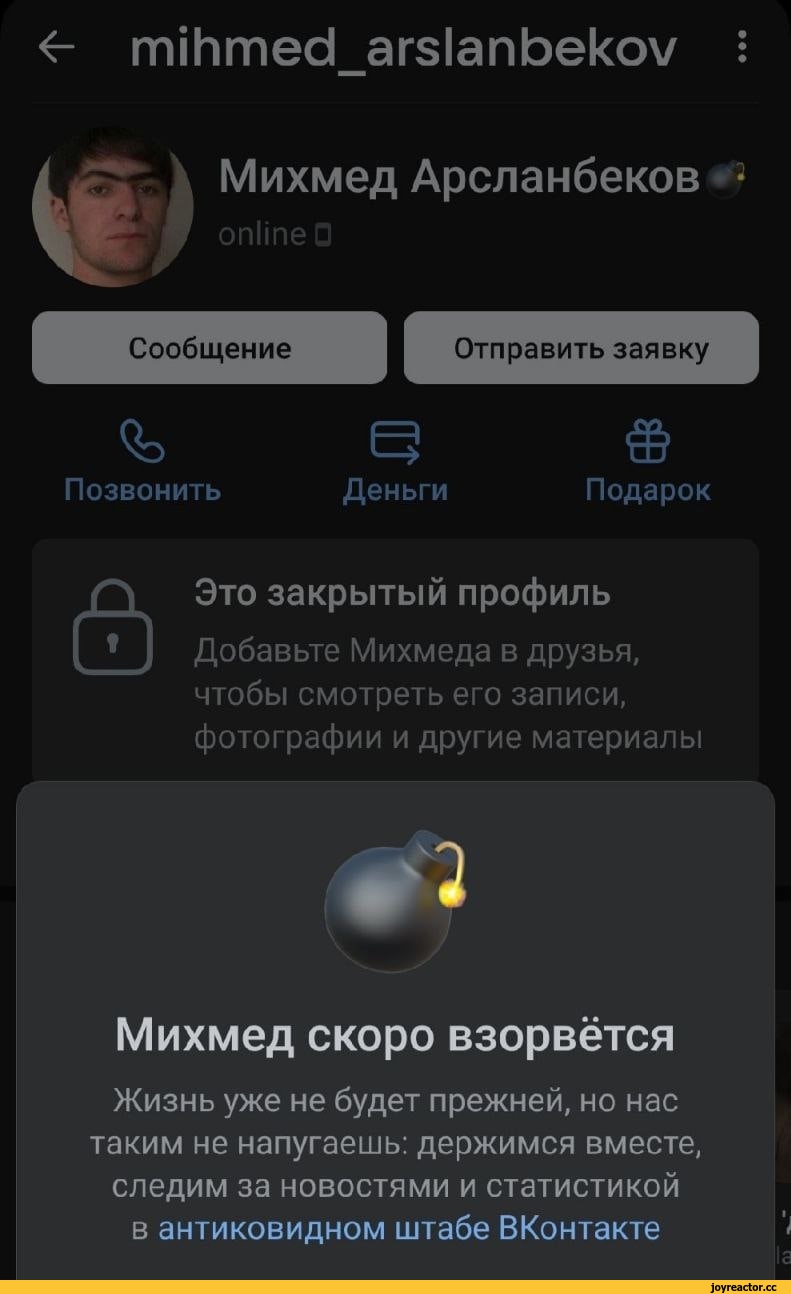 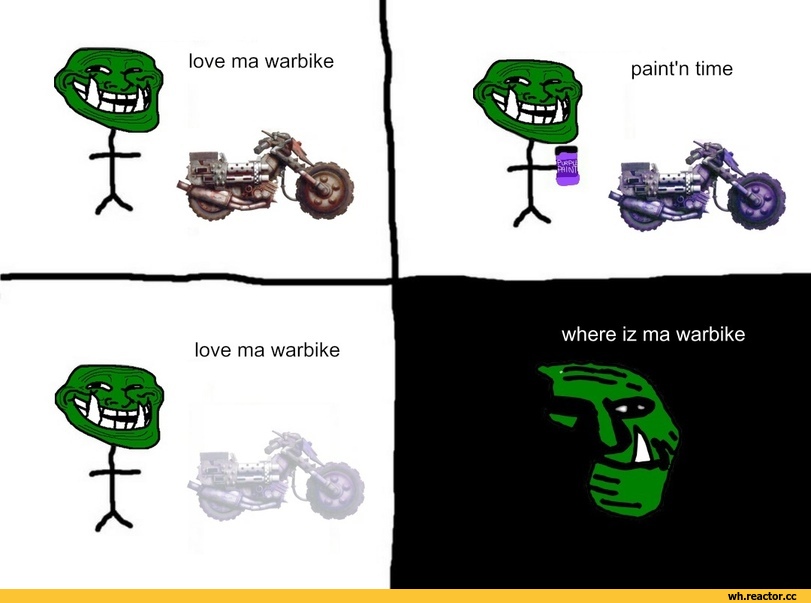 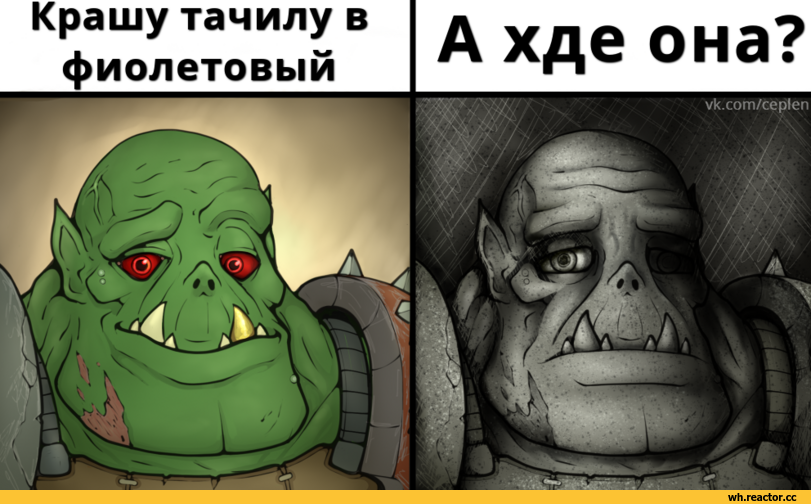 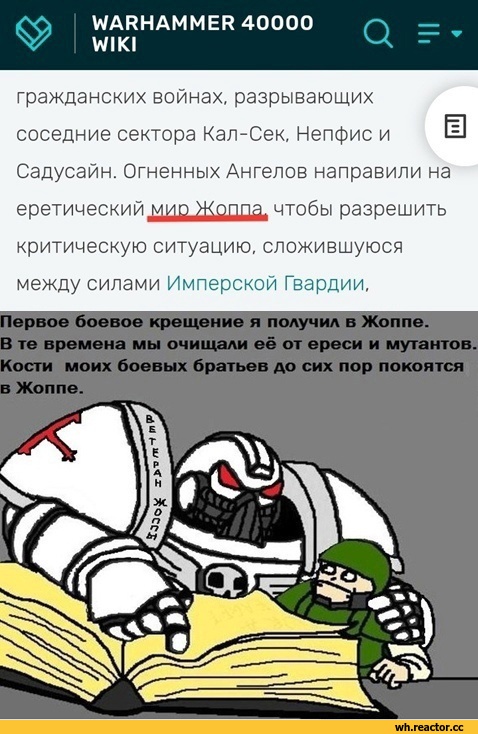 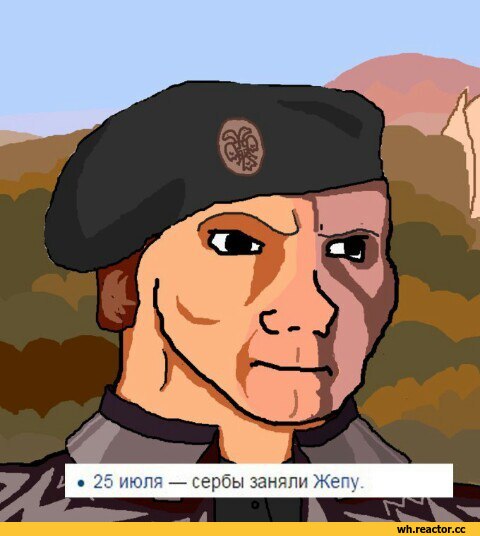 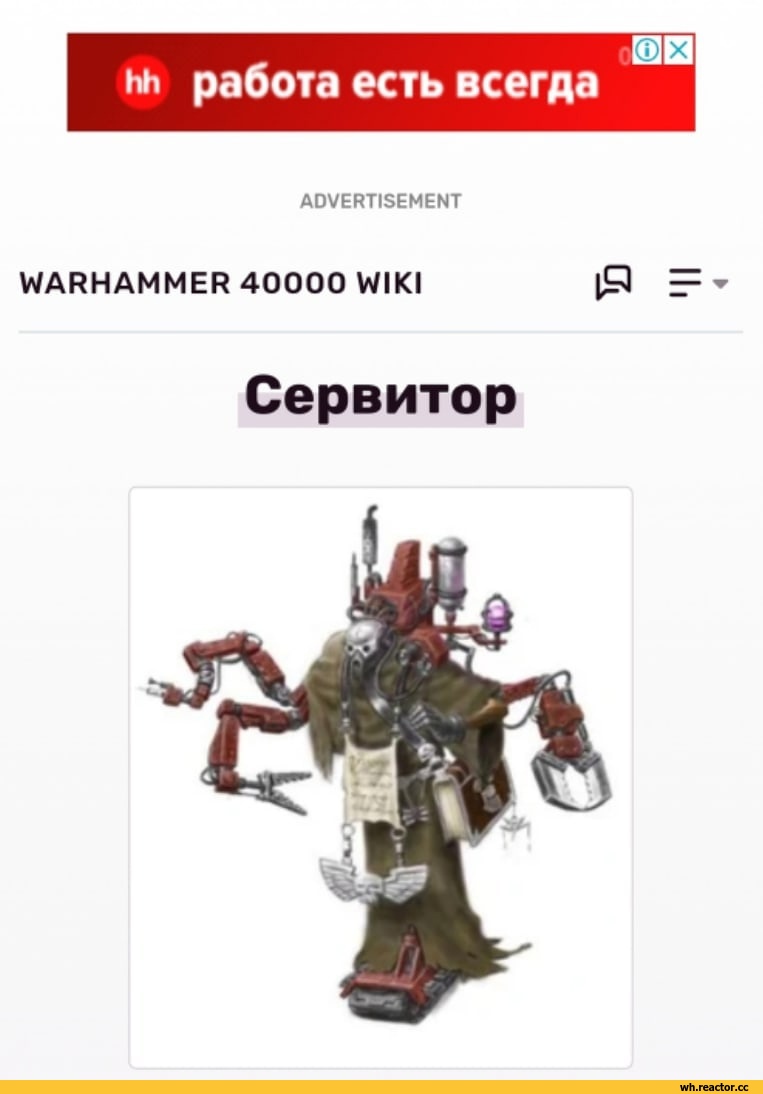 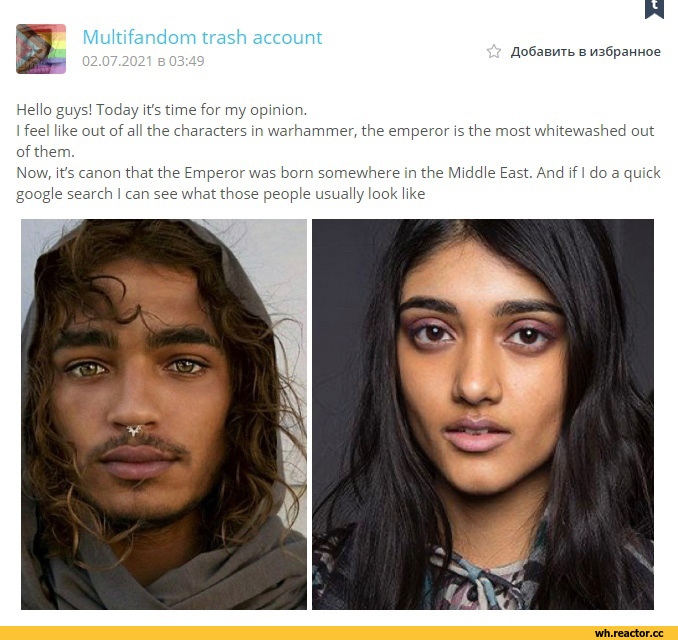